My husband and I have just returned from the first weekend of the NOLA Jazz & Heritage Festival which takes place annually the last weekend in April and the first weekend in May.  In my humble opinion there is no better way to celebrate the arrival of spring than a trip to NOLA and attending Jazzfest.

The festival is held at the fairgrounds. Tens of thousands of people of all ages pour through the gates to listen to music performed by local musicians, major headliners from all known types of music, or up and coming performers; eat from local food vendors that serve only NOLA specialties; sip a daiquiri, a glass of wine, an ice cold beer, rosemary-mint ice tea, or strawberry lemonade; watch cooking demonstrations from the top chefs of NOLA (which includes a taste) or this year, Brazil; and shop for top quality merchandise from artisans that weave silk shawls or craft silver or macramé jewelry or create artistic works. 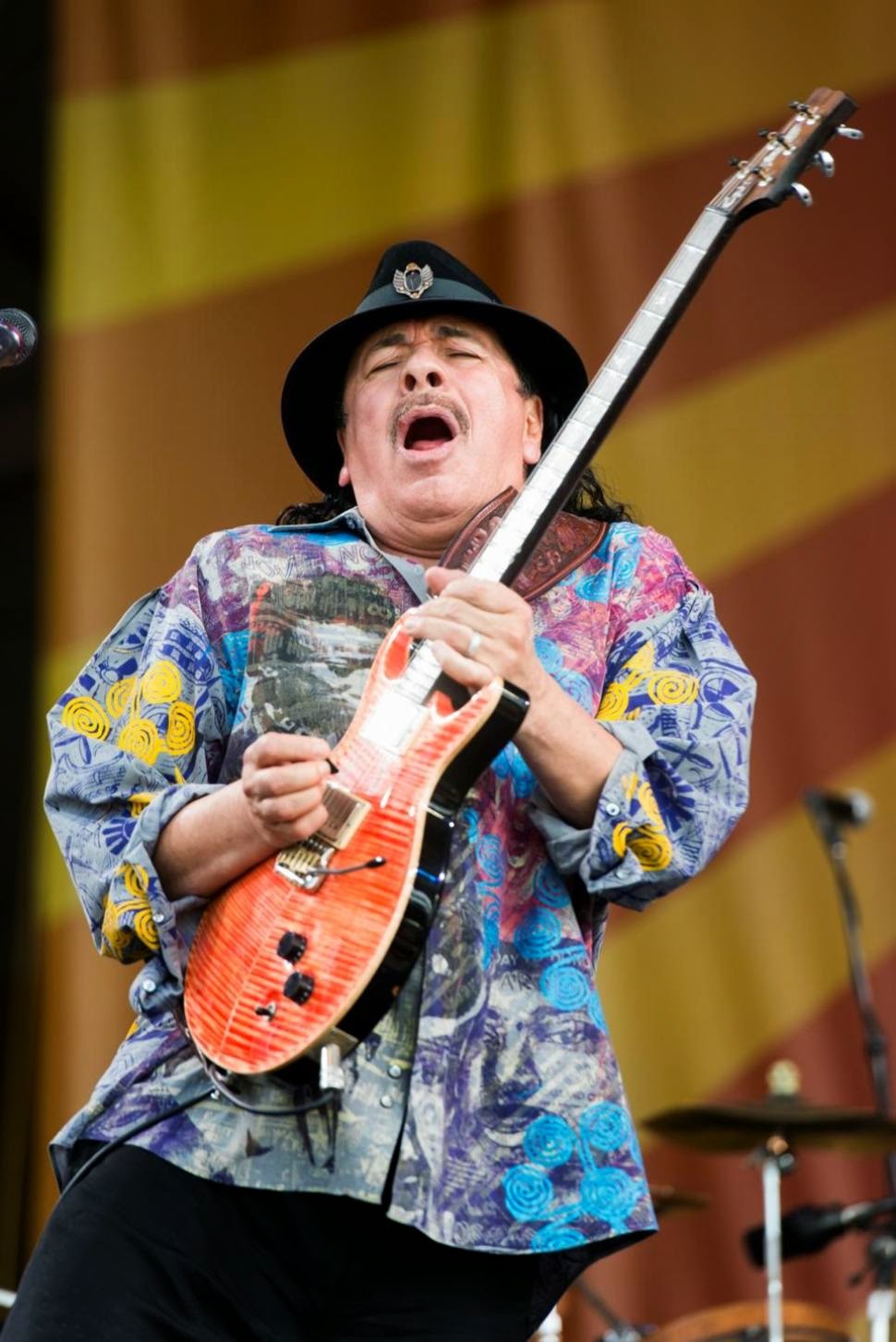 This year the first weekend of the festival included performances by Santana, Robert Plant, Phish, Vampire Weekend, Boz Scaggs, the NOLA Klezmer Allstars,  Public Enemy, Robin Thicke, a tribute to Buckwheat Zydeco, Tab Benoit, John Hiatt, Charlie Wilson and Eric Clapton.  Santana, Plant and Clapton are still awesome with all three giving memorable performances. Plant brought his band to the US just to play Jazzfest! And many young people who attended the event just to hear Phish abandoned that concert midway for Plant.

But for me, other than the incomparable festival food, it was Clapton that made the weekend. The crowd was standing to thickly it was impossible to move. People starting staking their spots from the moment the gates opened and waited all day in the sun until the show began, 10 minutes ahead of schedule, at 5:25. 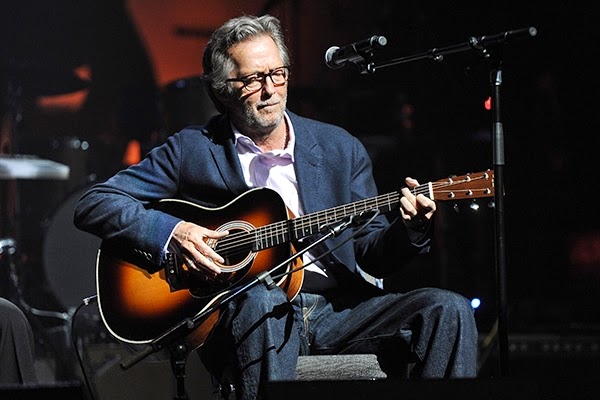 Despite having dinner reservations at Emeril’s flagship restaurant at 7:30pm, we had to stay until Clapton quit playing and risk losing out table. He saved “Cocaine” until the end. It was worth the wait and the sprint back to the car.

Posted by Vivian Harrington at 8:09 PM