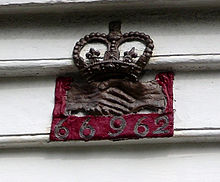 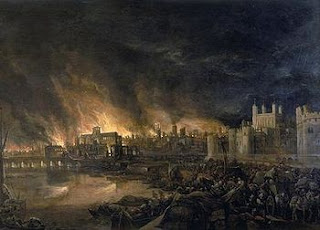 http://marketrealist.com/2015/07/ace-chubb-combined-entity-sport-enviable-industry-position/
Posted by Vivian Harrington at 10:17 PM No comments: