Jumping on the CBD Oil Bandwagon for Insomnia Relief 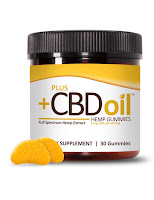 One of the questionable joys of aging ~ insomnia! My sleepless nights have gotten worse with each year. During times of increased stress - such as the constant restructuring of my corporate world, family illnesses, unexpected tax bills or listening to CNN, my wakefulness intensifies. Lack of sleep has caused me to be distracted to the point that I inadvertently took my husband's blood pressure medicine instead of my own for two weeks. Fortunately, that error was discovered before I exploded into tiny bits.

I hadn't seriously considered CBD oil until my sister mentioned that her pancreas specialist had inquired if she'd tried it for pain. She replied in the negative, but reported that her husband had nearly weaned himself from all opiates he'd been taking for excruciating back pain after giving CBD oil a try. My sister-in-law had told me a couple of years ago that one of her friends had experienced cancer remission after using CBD oil.

Following some late night research while I was visiting my dad, I ordered 60 Cherry Mango Flavored 5mg gummies from +PlusCBDOil. Online reviews rate this company as one with the highest quality and quality control with no THC in the product. Guidance suggests starting at a low dosage and then gauging efficacy,
https://pluscbdoil.com/cbd-products/cbd-oil-gummies/cbd-oil-gummies/

After less than one week of taking 5mg gummies I have been waking up no more than twice in the middle of the night. For me, this is golden.

There are several methods of benefiting from CBD oil: topical creams, gels or sprays; liquid drops, capsules, vaping, roll ons or gummies. I chose gummies because they are easy. But I recommend that anybody considering CBD oil to do research and choose what is right for you. 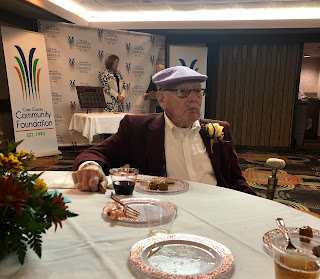 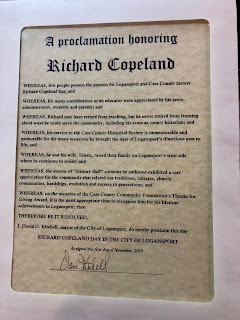