My husband and I were invited to attend a Heritage Days weekend in Union, the county seat of Monroe County, WV as mid 19th Century photographers. The weekend commemorated the skirmishes of the Civil War in Monroe County.

Despite the controversy surrounding Civil War re-enactments, living history events, and statues that offend people of modern sensibility, we decided to embrace the opportunity to visit a new location that boasted several ante-bellum homes in a community of less than 600 people that once was home to the two wealthiest citizens of Virginia.

As we drove through the hills of Greenbrier and Monroe Counties we embraced the beauty of the countryside as well as the blight that one often sees in rural areas that the 21st Century has left behind. As we entered the city limits of Union, however, we found a community that seemed part of a different world filled with fascinating people who had relocated to this small town from Los Angeles, St. Louis, Jacksonville, Baltimore, Kansas City or Saudi Arabia to embrace the friendly atmosphere, history, or beauty of the mountains.

Although the citizens of Union supported the Confederacy during the Civil War, the people who live in Union today are enlightened, modern, open-minded people who want to remember what came before, understand the history of time and place, celebrate their ancestors because they are family, and renovate the beautiful buildings that artisans built 150 to 175 years ago.

This is a place where children can play without fear, people look out for one another and embrace visitors, and those who were born here return after making their way in the world.

This tiny town boasts a couple of nice dining establishments including The Hall Tavern which has excellent hand crafted food and the Korner Kafe which offers delicious breakfasts including house made cinnamon rolls.

We were charmed by Union and look forward to a return visit when we will have the chance to photograph the lovely historic buildings and countryside.

Posted by Vivian Harrington at 9:56 PM No comments: 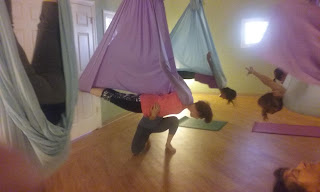 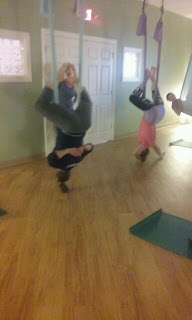 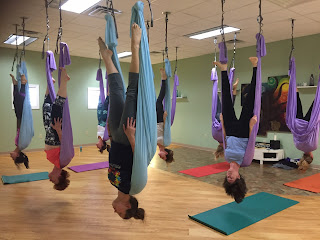 Posted by Vivian Harrington at 9:15 PM No comments: