There was a time when I could run through Dallas-Fort Worth Airport wearing 4 inch stiletto pumps. For at least two decades I felt no pain, instability or discomfort despite having a repeatedly sprained right ankle since 1979. Wearing gorgeous heels was a badge of honor, a message to all that I represented was professional women with the poise and were-with-all to always look like I would take no prisoners.

Then I moved to the country 12 years ago and began telecommuting. Working remotely rom home 80% of the time I morphed into donning loafers, sandals, ballet flats or low heeled ankle boots. The ligaments in my legs changed; the muscles became used to the flats. Whenever I tried to wear professional attire including previously loved heels my legs and ankles rebelled. My beloved shoes became the enemy. Ultimately I could barely totter on my stilettos in the house much less navigating the treachery of stairs. Despite overt rebellion it became abundantly clear that my vanity was losing ground. I found it necessary to identify kitten heels or comfort brands that would save my vanity and my lower extremities.

It became my mission to identify brand of footwear that were stylish and wearable for women of a certain age.

Consider some of the brands and styles pictured here!


Posted by Vivian Harrington at 9:34 PM No comments: 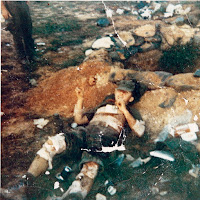 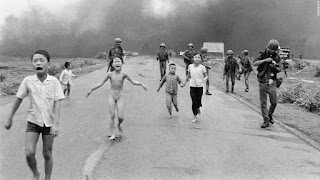 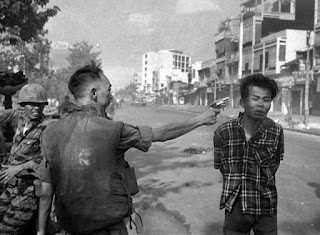 Posted by Vivian Harrington at 10:15 PM No comments: 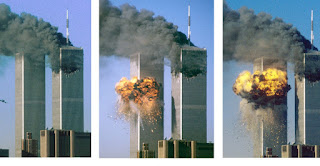 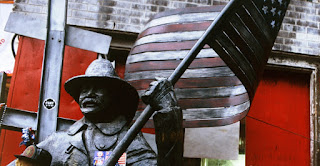 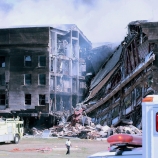 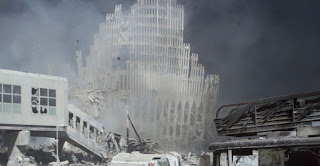 As many have reminded the masses, those who ignore history are likely to repeat it. 16 years is not a long time in the scheme of things. I, for one, refuse to forget.
Posted by Vivian Harrington at 8:23 PM No comments: