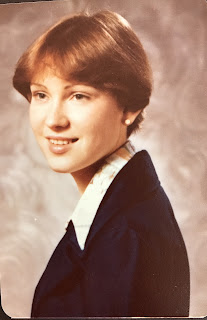 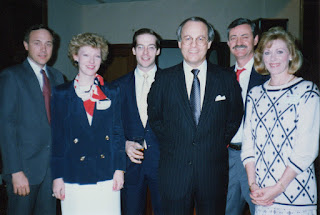 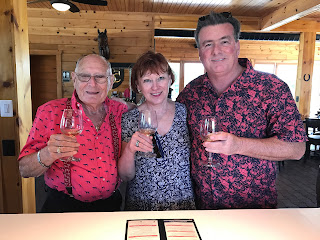 Life is glorious!
Posted by Vivian Harrington at 5:17 PM