Tuning Out The News 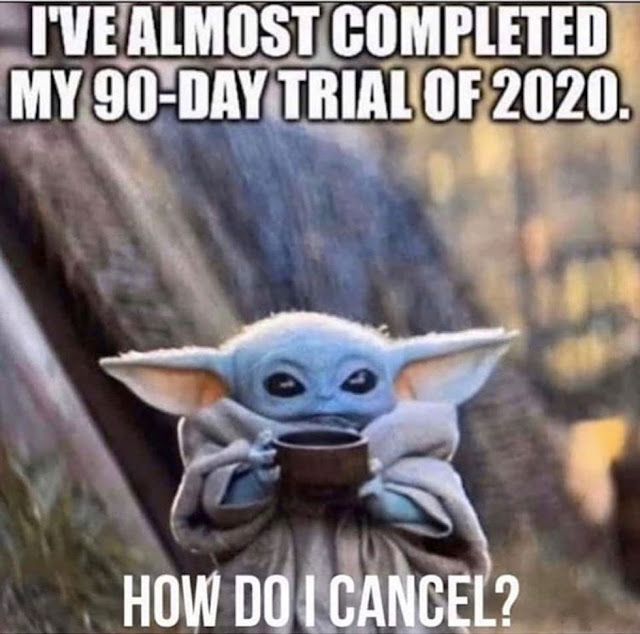 Many of my coworkers, friends and acquaintances across the political spectrum have joined me in tuning out national and local television news, many newspapers, radio stations, a significant amount of social media ( particularly Twitter), professional sports, info-tainment, and any medium that creates  more divisiveness and angst in this year of COVID, social upheaval, and polarized politics. It is just too exhausting. My husband withdrew from Facebook because he found it too agitating.

Nobody I know watched or at least admitted to watching any of the political conventions. Why bother! It is all propaganda from the left or the right. Who would have imagined that in 2020 Americans would be left with the option to vote for an addled old white man vs an obnoxious old white man? At least it would be entertaining to watch a race between Nikki Haley and AOC.

The protests are new to young Americans. However, those of us who were alive when Detroit and LA burned in the ‘60s have concluded the unrest is cyclical. Watch some video of Chicago during the 1968 Democrat convention.

So, many of us over 40 are tuning out, watching home renovation shows, hoping the stock market stays bullish, listening to audio books, reading novels, avoiding urban areas, thankful for telecommuting, and the freedom to switch it off! I feel more calm, peaceful and serene and will stick the The Babylon Bee for some satire that makes me laugh,  look at cat memes and old Far Side cartoons on Facebook, and occasionally poke a tiger for some random fun.

Posted by Vivian Harrington at 2:51 PM