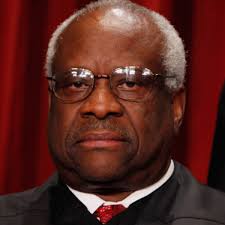 The political machinations regarding what constitutes misogyny or racism dumbfounds me. If citizens chose to vote against Hillary Clinton they were labeled anti woman. Democrats who refused to consider the brilliant legal career of Amy C. Barrett, however, are not anti woman. Instead they purport to be principled leaders saving the country from conservative legal theory.

I find it remarkably convenient that labels are unimportant when  a person, politician or jurist with conservative ideology is vilified by the press and other politicians. However, any offensive act by a liberal is swept under the rug for political expediency. 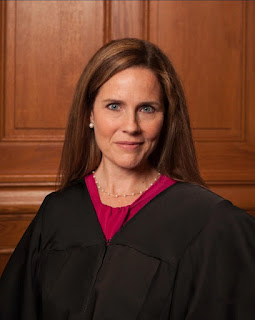 If conservative politicians and special interest groups had tried to derail the nomination of Sonia Sotomayor, it would have been racism and misogyny. However, it was perfectly fine for liberal to besmirch Clarence Thomas because he doesn’t follow the script for his race. This is appalling.

And it is time to stop the litmus test for Supreme Court nominees. Advice & consent based on qualifications is the basis....not political ideology.

Nobody can accurately predict how a jurist will decide any case. And that is what we want for our republic. Each case must be decided on its merits based upon the Constitution as it was written and based on precedent. But precedent should not always be followed. Consider Dredd Scott v Sanford and Plessy v Ferguson.

If liberals truly believe in equality and equal opportunity for all citizens there should be a celebration each time an exceptional individual who is a woman or person of color is considered for a position of authority without regard to ideology. But, liberals denigrate those who do not agree with them and call them names. That is flat out hypocrisy that offends open minded individuals.

Posted by Vivian Harrington at 7:49 PM