A Man Was Made to Mourn, A Dirge

We often contemplate man's inhumanity to man at times when the actions of an individual or a group seem unexplainable, horrific, and beyond the comprehension of civilized people.
We wonder what has become of man, that he can act with such seemingly random violence. But we live in civilized times. No matter how tragic the actions of a crime perpetrated today,  history has shown us far worse over the course of millennia.  But in the 21st Century, the media is present 24/7 to share every detail of anguish experienced by those suffering.

The Scottish Bard, Robert Burns, reflects on the human condition in the following lamentation. 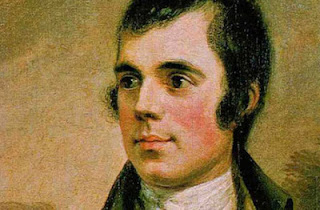