Nation building! That is a concept that the Americans have been categorically inept at executing throughout its history. But the most blatant example of failure is that of Vietnam. The Americans were not invited into the dispute between the north and south. The USA inserted itself into the dispute based upon the ideological view that it was necessary to stop the spread of Communism. The government failed to engage in discussions with Ho Chi Minh, who was a French communist rather than a Bolshevik. The Americans disregarded the abject failure of the French at Dien Bien Phu. No lessons were learned.

I grew up during the Vietnam conflict. During my childhood I watched the reporters on the evening news recount daily the number of body bags, the tunnel rats at Cu Chi, the Tet Offensive, the bombings of Hanoi, the prisoners tortured at the Hanoi Hilton, the misguided decisions of General Westmoreland, the MIA’s, the KIA’s, the escalation, the horror of My Lai. As a child I knew we were wrong to be there. There was no clear mission. 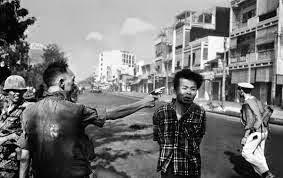 In 1992 I visited Vietnam. I went to the former American Embassy, which was converted into the Museum of American War Crimes. I talked with local people who were still living in a 1960’s economy. I met Madame Dai, a former member of the South Vietnamese legislature who was sent to a reeducation camp. 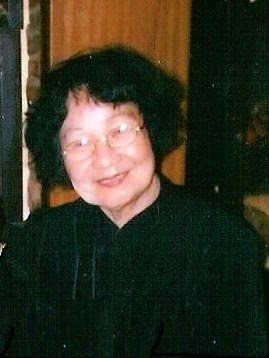 Yes, there was tragedy occurring in Vietnam. There were citizens of South Vietnam that did not want to be assimilated into the North Vietnamese Communist government. But who were we, a Western society, to inflict our views of the world on another country? We had no right! 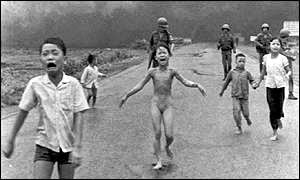 The hubris of our leaders stupefies me. We have no right or even moral obligation to interfere in the sovereignty of Iraq, or Afghanistan, or Somalia, or any other independent nation. It is a travesty that the government of the USA has sent our soldiers, sailors and fliers to fight and die on the soil or the airspace of countries that are not partners by treaty.

As a child I lay in bed at night and contemplated fleeing to Canada should the war not be over at the time I came of age and should the draft apply to women. Should any ten year old in a country not protecting its own boarders have to think about such things? I think not.

Apparently we’ve learned nothing from history so we are no doubt to repeat the mistakes of the past Hopefully, none of my loved ones will be caught in the vortex of misguided government decision making.
Posted by Vivian Harrington at 9:47 PM