What Christmas Means to Me 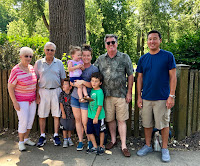 Over the decades Christmas has become more secular & commercial, a time to celebrate the increases in retail sales rather than a focus on spirituality. 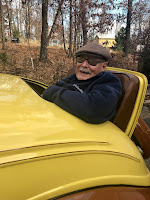 Despite the fact that shopping and gift giving have replaced celebration of family and focus on the birth of Christianity, I refuse to be drawn into the commercialism and secular holiday celebrations with roots in paganism. 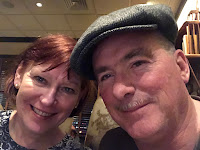 I was raised with the belief that Christmas celebrated the birth of Christ, the founder of Christianity, upon which our Judeo Christian nation was formed. Yes, we embrace the practice of all religions; however, the nation was founded on a set of Christian beliefs that supported the principles of mainstream Protestantism. The founding fathers espoused a belief that the state should not establish a religion, which differs from current arguments that the state should ignore religion. Any student of history truly knows that the founders of our land opposed a state established religion that resulted in the execution of those who disagreed with the state sponsored dogma, such as the centuries disagreements in England over Catholicism vs Protestantism. 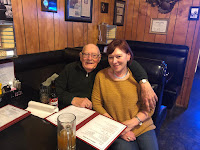 My husband and I resist the commercialism by making a commitment to focus on family, eliminating gifts for all with the exception of young grandchildren and deciding to celebrate quietly with a focus on our loved ones.

Good food, quiet reflection, love of family, celebration of life, appreciation of blessings...these are the  things we celebrate.

Posted by Vivian Harrington at 11:29 PM