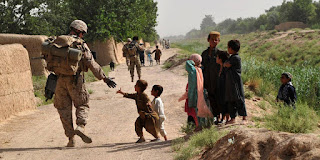 Interference in the business of a another sovereign nation creates a responsibility that the US government had abrogated. It is an embarrassment to those of us with a sense of fairness, scruples, dignity and duty to those we have harmed by hubris. For those who don’t understand the term, hubris is excessive pride combined with arrogance. This has been the failure of our most recent debacle in failed nation building.

After 9/11 the US government decided to send troops to Afghanistan with the goal of crippling Al Qaeda and killing Osama Bin Laden.  Has the powers-that-be stayed within the confines of that mission, we would not have seen the debacle of recent weeks at the Kabul Airport and news reports. However, the successive administrations in Washington decided, despite prior failures, to bring Afghanistan from the 9th Century into the 21st Century. Along the way, the Americans  and western allies  helped to establish elections, a free press, education for women, modern entertainment, western style freedoms, the ability to travel, exposure to the arts, liberty from oppression, and the basic freedoms we hold dear. 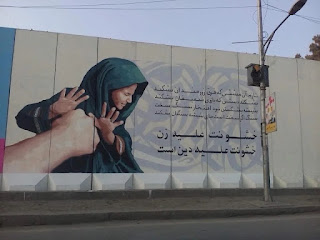 But, in an attempt to appease a certain constituency, the Biden administration decided to withdraw all military support for the struggling Afghan government. Rather than use the strategy that has served the Korean Peninsula well for 69 plus years by maintaining a peacekeeping force, Biden and his cronies decide to repatriate all troops before ensuring the evacuation of American citizens, Afghans that served as guides, interpreters or support staff for the US military, the families of permanent US residents, and those most at risk of retribution by a terrorist organization that hates w omen and the modern world.

In my humble opinion it is tantamount to wars crimes to abandon those we promised to help. Had we just killed Bin Laden and cut off the head of the Al Qaeda snake and left, the original mission would have been a success. But instead we tried to change the lives of the people by exposing them to opportunity, education, the concept of freedom and hope. HOPE! 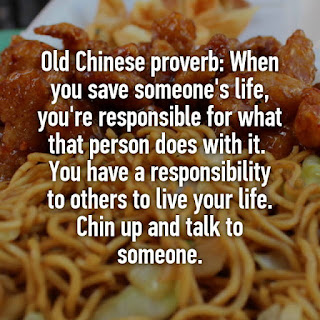 There is no excuse for this heinous abrogation of responsibility that we accepted by this most recent failed attempt at nation building. The Chinese proverb that makes one responsible for a life one has saved resonates in uncountable ways. For every woman child, interpreter, driver, agent that we ‘saved’ by giving them hope, we owe them accountability. For every US supporter, artist, woman,  member of the press, child or educator that has been beaten, beheaded, abused, bombed, shoved back into the 9th Century, we are responsible.

Posted by Vivian Harrington at 10:02 PM