Yesterday afternoon as I was driving to a meeting listening to NPR, I was struck by the amazing dedication of one man whose dedication and persistence for 50 years led to the government awarding 24 Medals of Honor to soldiers of Jewish and Hispanic backgrounds yesterday, March 19, 2014. The story of Mitchel Libman’s tenacity and loyalty brought tears to my eyes.

Mr. Libman’s friend was Private First Class Leonard Kravitz [yes – uncle to the musician], who was killed fending off the Chinese in the Korean War. He refused to retreat, stayed at his gun facing certain death, and took a courageous stand. Kravitz was awarded the Distinguished Service Cross, but Libman thought he deserved the Medal of Honor.  So he began writing to his congressman, Robert Wexler, to lobby for his friend’s cause. In the process he started to investigate other cases of Jewish combatants that had exhibited bravery in battle that he believed should have been considered for the Medal of Honor. 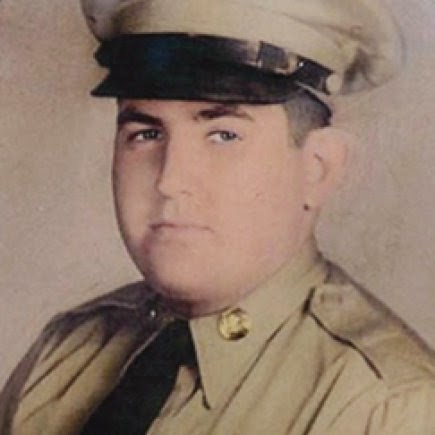 Congressman Wexler, at the urging of Libman, sponsored the Lenny Kravitz Jewish War Veterans Act of 2001, which also included an investigation into acts of valor by Hispanic soldiers that had gone unrecognized. The bill led to an investigation into 6000 cases and the ceremony yesterday that honored these 24 individuals – many posthumously.

Wow! We often wonder if what one man or woman does matters. But this is a prime example that the actions of one man and his wife who sought for 50 years what they believe is justice does matter.  They didn’t stop in the quest. And their activism on behalf of one treasured friend resulted in 24 families being honored for the heroism and sacrifices of their loved ones. These are the real heroes, those who quietly, persistently, and honorably pursue a mission. Mr. Libman is as much a hero as those that were honored yesterday. I am humbled.

Posted by Vivian Harrington at 9:49 PM