The video includes references to The White Pages, the Cold War, Nukes, and having to actually call a girl to ask her out and risk overt rejection. It is so funny and in some ways bittersweet to consider just how technology has changed our lives since 1985.

In 1985 CD players were cutting edge. My former husband and I paid more than $700 for a Sony CD player before there were more than a few CDs to play. It was the wave of the future. We had digital recordings with incomparable sound. The technology replaced the LP and we knew it would last forever. Now, in 2014 we are talking about discarding our collection of CDs. Really, who buys CDs any more? 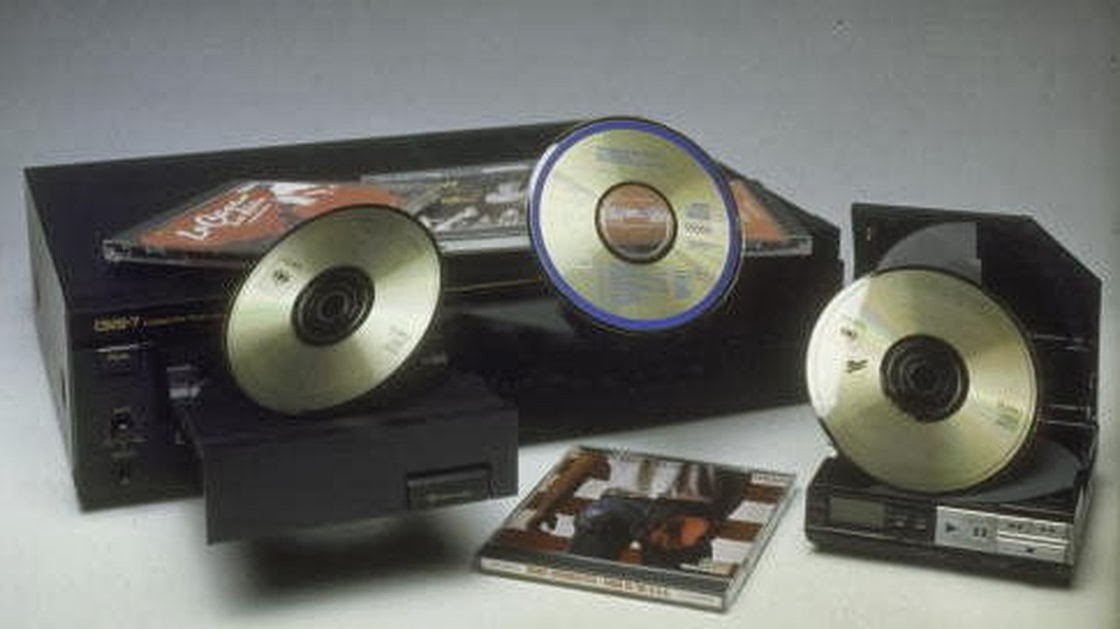 VHS has just decimated the Sony Betamax format for video recordings. My mom had all of the family 8mm movies transferred to VHS tapes so we could continue to watch them. Do they even make VCRs anymore? 2014 – streaming from Amazon, Netflix, Hulu, HBO-Go!

The cool telephone of the mid 80s was the trim-line phone that had a button to alternate between digital technology {where available} and the old fashioned analog. Fiber optics was brand new. The state of the art: microwave towers with big antennas. MCI was the new kid on the block and Judge Green was breaking up AT&T. No texting. No cellphones. If we were out and about and needed to make a call, we had to look for a payphone which required quarters or typing in a credit card number. 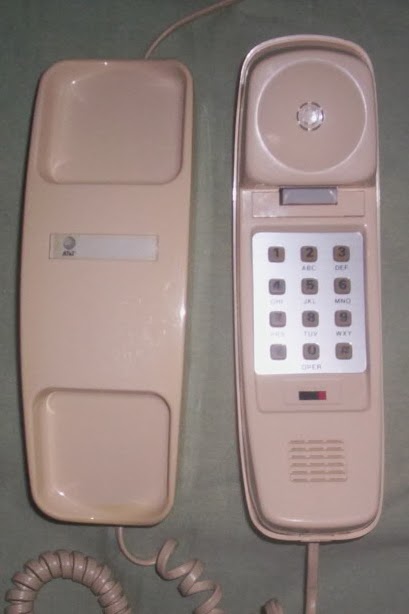 Businesses hired people known as receptionists – generally young women who answered the phone and wrote down messages for people who were out on pads of pink or yellow paper. An employee out for lunch always stopped by upon return to say “hi” to the receptionist and pick up messages. 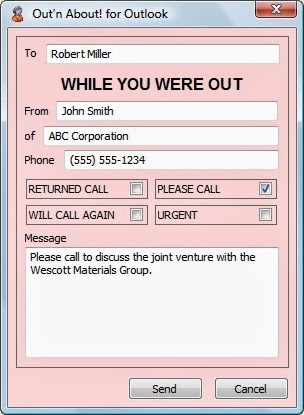 See a cutting edge computer circa 1985. Anybody recall the floppy disc? DOS? Dot matrix printers? No Internet? It was slow. The Commodore! 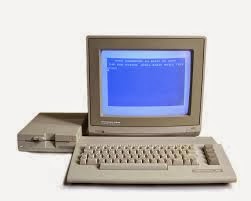 Business mail arrived in envelopes that people had to open, sort, and deliver to the addressee. The recipient looked at the stack of mail, sorted it according to date and level of importance, put it in a stack, and read it eventually.  Ah, sometimes I do wish for those days before email and the expectation of an instantaneous response.

No doubt, I will have more to share about the 80s, when greed was good. It is amazing to consider just how far we have advanced technologically in such a short time.

Thanks to Kevin Bacon for his PSA and reminding me of the dark ages of the 80’s!