My previous compulsion to play endless games of Angry Birds or Text Twirl or Word Jewels has now been replaced by Candy Crush. When Candy Crush first became popular, with an air of superiority, I deemed it too simplistic a game for me. Angry Birds, after all, requires a modicum of skill. And the animation of Candy Crush is so rudimentary that it barely got my notice. 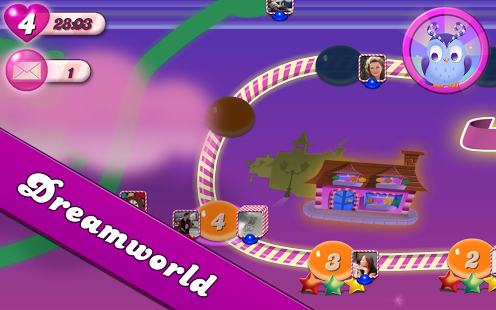 But around a month ago I needed a distraction during a particularly challenging week at work. I didn’t have the energy to even read a magazine. I needed mindless entertainment. A friend & coworker mentioned she turned to Candy Crush for a diversion.  So, I decided to give it a try. What could it hurt? And the first few phases were so simplistically easy I thought I’d been done with it in a week.  That was until I reached a level that I would not readily win.

Just like a Chihuahua with a ratty sock for a toy, I decided I would not let the computer game me. And I refused to pay 99 cents for additional lives when I ran out of tries. I searched Google for work-around options. I needed the keys to winning and doing it free. That is why the clock on my iPad is currently set 5 days ahead. I ran out of lives multiple times trying to clear Level 86. It actually took my from Monday afternoon until Friday morning to succeed. None of the websites with Candy Crush tips or cheats had anything to offer for this level. It was frustrating. But I was persistent and ultimately prevailed. 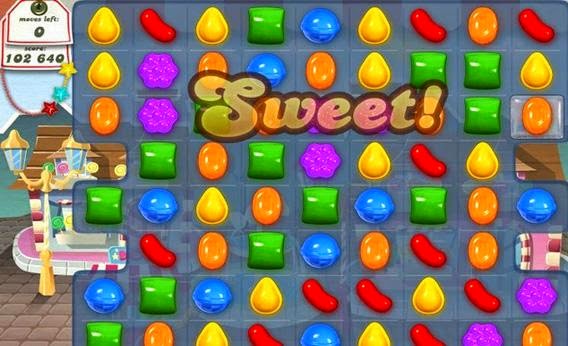 Okay – so maybe it is a hollow victory that contributes nothing to the greater good. But the pursuit of the puzzle was a tool to free my mind from the stresses of work, the challenges several of my friends are facing with ill parents, and obsessing about the tree that missed the front porch by about ¼ inch when it was blown down by the effects of the latest hurricane. All in all – not a bad coping strategy.