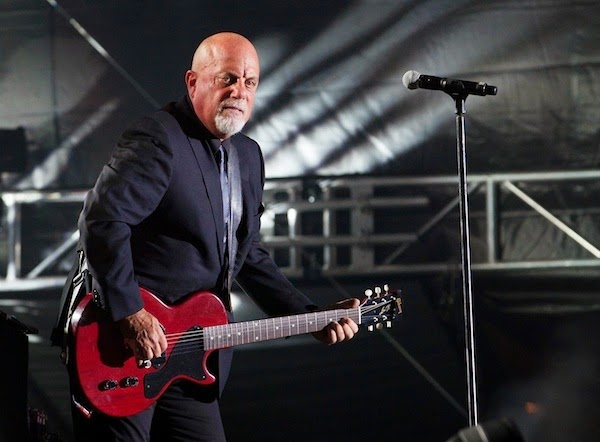 This past Saturday evening I had the pleasure of attending Billy Joel’s concert at National’s Park in the District of Columbia. It was energetic, engaging & funny. I’ve been listening to Billy Joel at least since The Stranger was released in 1977 – the year I graduated from high school. I was hooked! I went back and purchased the earlier albums during those episodes where I joined Columbia House Records – get 12 albums for 99 cents plus a bonus album and buy just 12 more in the next 2 years for the low price of $9.99 plus exorbitant shipping and handling! I would complete my required purchases, quit and rejoin again a few months later. 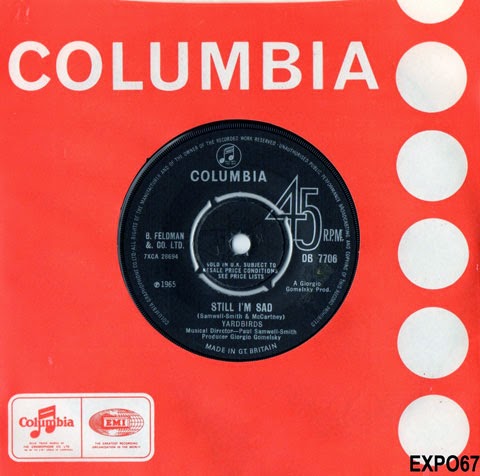 Billy Joel and Elton John were the song masters of my youth, the performing musicians that spoke to me in my formative years. While I still appreciate both and have actually seen Elton John in concert more frequently, it is Billy Joel’s music that touches my heart and soul. It speaks to me as clearly as Mozart’s Requiem, which fills me with joy and haunts me all the same. 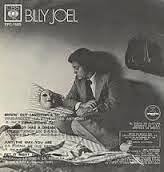 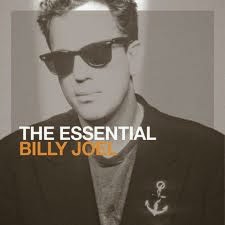 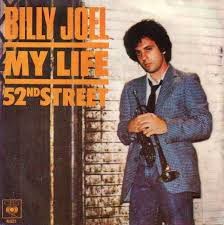 While Elton John’s music feels a bit dated to me, Billy Joel’s does not.  It feels nostalgic, but not dated. It feels joyous, uplifting, sentimental, introspective, reflective, resilient, and heart rending.

Yes, Billy Joel appeals to a particular demographic. I’ve never seen so many over 40 white people gathered together in one venue in the District of Columbia during the 20 years I’ve lived in the area. That was actually startling to me. But it was also fascinating to see so many people of a certain age attending a stadium concert, dancing in the stands, and singing their hearts out to every song.

Billy Joel is still first and foremost an entertainer. He is engaging & funny & he appears to completely enjoy performing. He hasn’t released new material other than classical in two decades; but he doesn’t have to do so. He can rest on his laurels and the music he created over 25 years and continue to pull in the crowds.

Every selection performed was a memory for me from Piano Man to Zanzibar to Scenes from an Italian Restaurant to Goodnight Saigon – which always brings me to tears. This concert was exhilarating. And I thank Billy Joel for enduring through tough times; I appreciate his angst over 9/11 & his support of Sandy victims; I value his contribution to my appreciation of music; I offer my condolences on the recent death of his mother Rosalind – the subject of Rosalinda’s Eyes; and I thank him for his commemoration of American life over the last 35 years from the closing of the factories in Allentown to the devastating changes in the commercial fishing industry, to the honor afforded to our Vietnam veterans to his reflections on loneliness and loss of trust or faith.

I had a great time Saturday and my emotions ran the gamut from Allentown to Zanzibar. Thank you!