Wow! What a day for news! Any of the big stories would ordinarily cause me to comment because I have my own unique opinions on virtually any topic. But today has been overwhelming.

Former Governor & Maureen McDonnell:  As a resident of the great Commonwealth of Virginia I am saddened by the convictions of our former governor and his wife; however, I am more appalled by the shear dimwitted behavior of a supposedly savvy politician and the virulent pursuit to convict by the federal government.  This is my conundrum: McDonnell was stupid; his wife has been painted as a psychiatric mess; the testimony was replete with soap opera worthy story lines. And I work in the corporate world in a department that prohibits employees from accepting even a ham sandwich from somebody with which we do business – even those on the approved vendor list.

But from the other side of the equation, I do not believe the McDonnells acted any differently than the typical politician. If the McDonnells deserve imprisonment, so do virtually 90% of our elected leaders at the state and federal level. How is accepting a “loan” from one courting a politician’s support really differ from a lobbyist paying (I mean donating to the campaign of) any member of Congress’ political war chest. No matter how the dice is rolled, it is a quid pro quo! And with the indictment of Rick Perry, a politician I do not like, it feels like political gamesmanship by the Democratic Party. I hope I am wrong. But….if it walks like a duck….

Joan Rivers: I remember the irrepressible Joan Rivers of my youth, before she became the poster child for unfortunate plastic surgery. In fact, when I heard her death was related to an adverse reaction to an outpatient procedure at a clinic,  I immediately presumed ( apparently wrongly) that it was another cosmetic procedure. I admired Joan Rivers because she always felt real. And she paved the way for every female stand-up comedienne that followed – she didn’t have to rely on gimmicks or costumes. She didn’t compromise who she was. I didn’t always find her funny. At times she was annoying or even offensive. But without Joan, there would have been no Gilda Radnor, Margaret Cho, Jane Curtain, Melissa McCarthy, Rosanne Barr, or Tina Fey. Rest in peace. 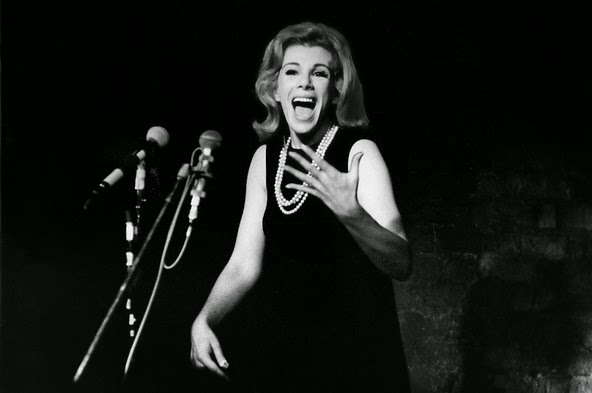 BP Grossly Negligent:  A New Orleans judge found BP, FKA British Petroleum, and other players had acted with gross negligence in connection with the explosion and massive oil spill of the Deepwater Horizon drilling rig in 2010. The threshold for gross negligence is high. There must be substantial evidence of reckless indifference to safety to support this conclusion by the Court.  I cannot say I’m surprised. While I am a Capitalist through and through, I do not believe that profits are more sacred than safety – whether it involves our natural resources, human life, animal and aquatic life, the livelihoods of Gulf coast people, or the availability of fresh seafood on my table. Corporations, LLCs, individuals, governments, or regulators that place profits and a favorable return on investment to stockholders over safety, deserve to be punished. But I do not believe in the system of fining the offender when the money is not distributed to the victims.  Hopefully the 18 Billion will be distributed to the Gulf Coast states, the environmental groups that are attempting to rehabilitate the shores, the families of those adversely affected, this fishing industry, and towards a fund to support those who may suffer from future catastrophes – and not some unidentified federal coffer that wastes the billions on aid to foreign despots. 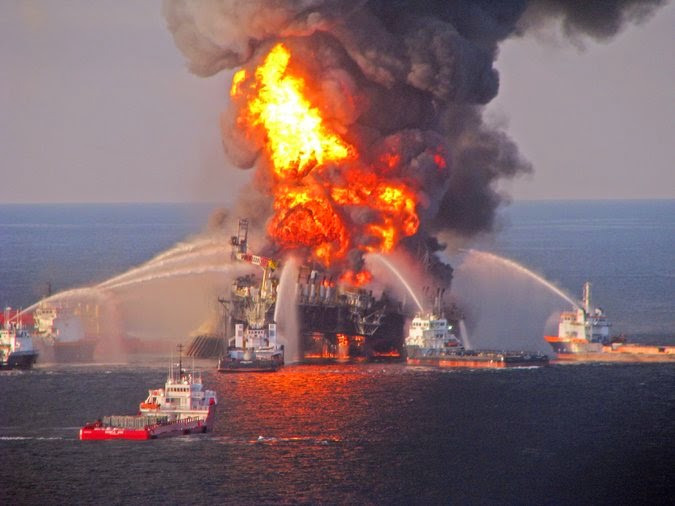 Posted by Vivian Harrington at 8:53 PM