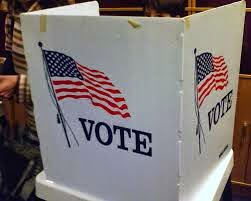 The news images of the destruction wrought by angry protestors in Ferguson, Missouri are disturbing on so many levels. While one can understand that people of color continue to feel frustration that the “system” still has a long way to go before the rule of law is applied entirely fairly, destroying other peoples’ personal property, businesses and neighborhoods inexcusable.  The protestors committing crimes against people and property should all be arrested and prosecuted. 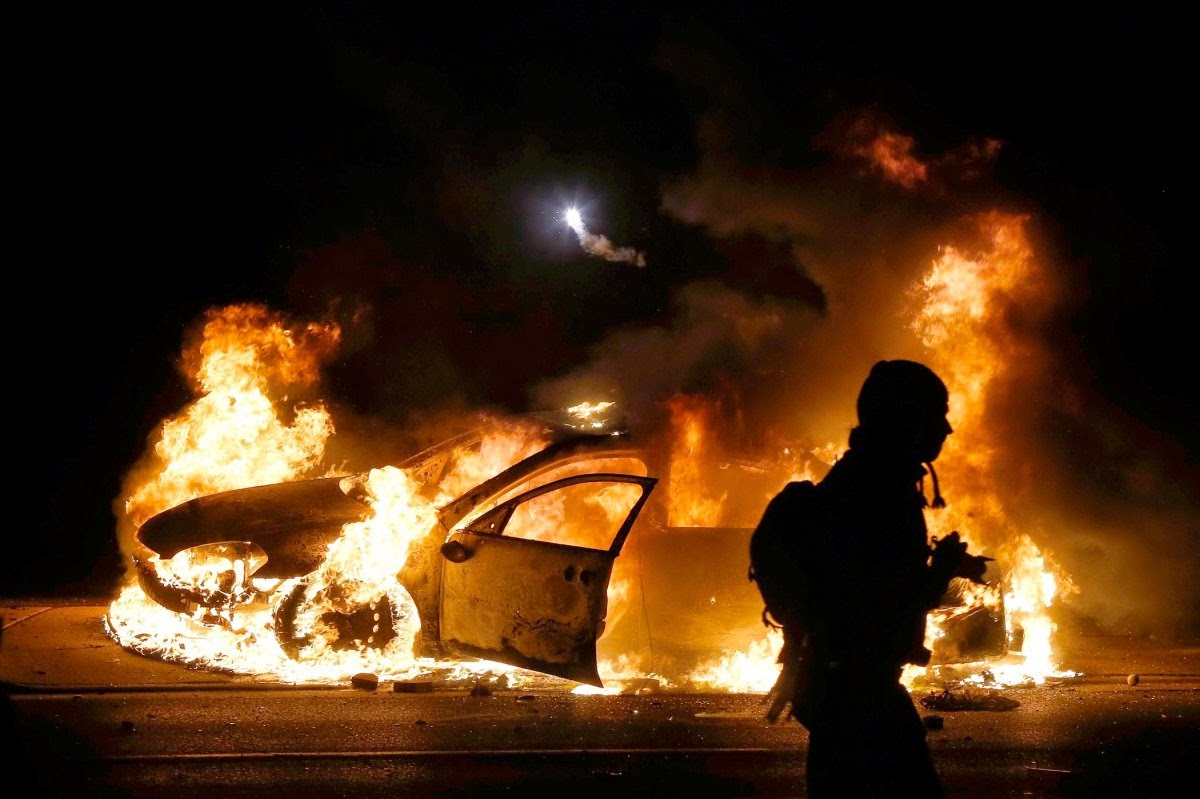 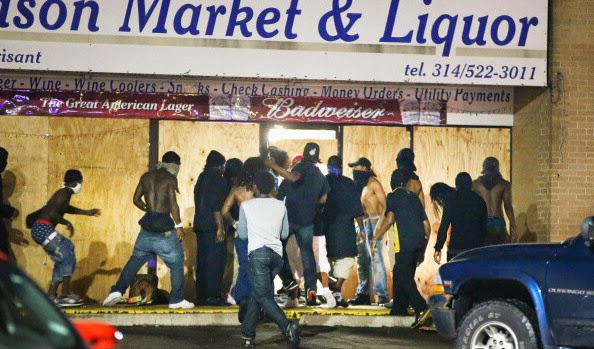 The Constitution gives us the right for peaceful gathering and protest, the right of free speech, the right to bear arms to hunt and protect ourselves, the rights to exercise religion or not according to one’s own beliefs, and the RIGHT TO VOTE. While it may have been a long, winding and bloody road American Citizens of every race, color, heritage, creed, sex and physical disability/ability over the age of 18 without felony convictions have the right to vote in every state.  Use it! People gave their lives for the right to vote. We all have a duty to exercise that right. 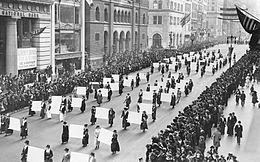 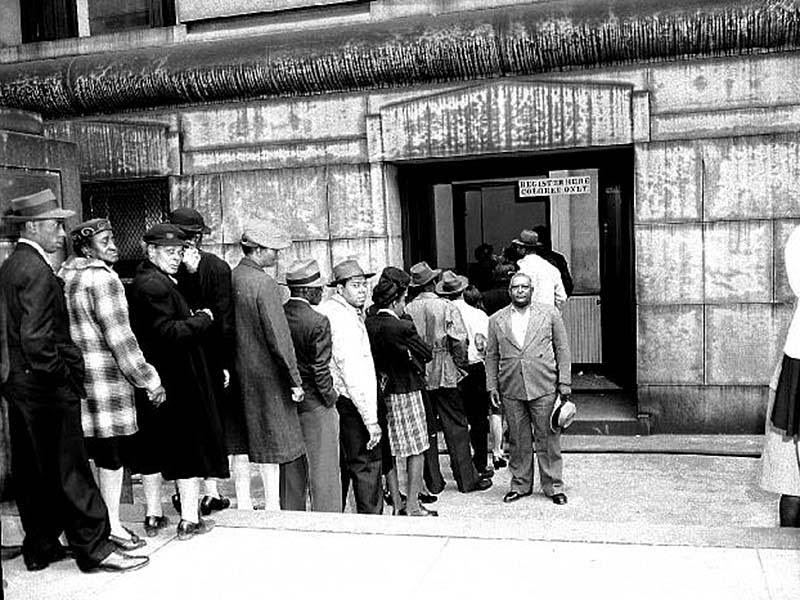 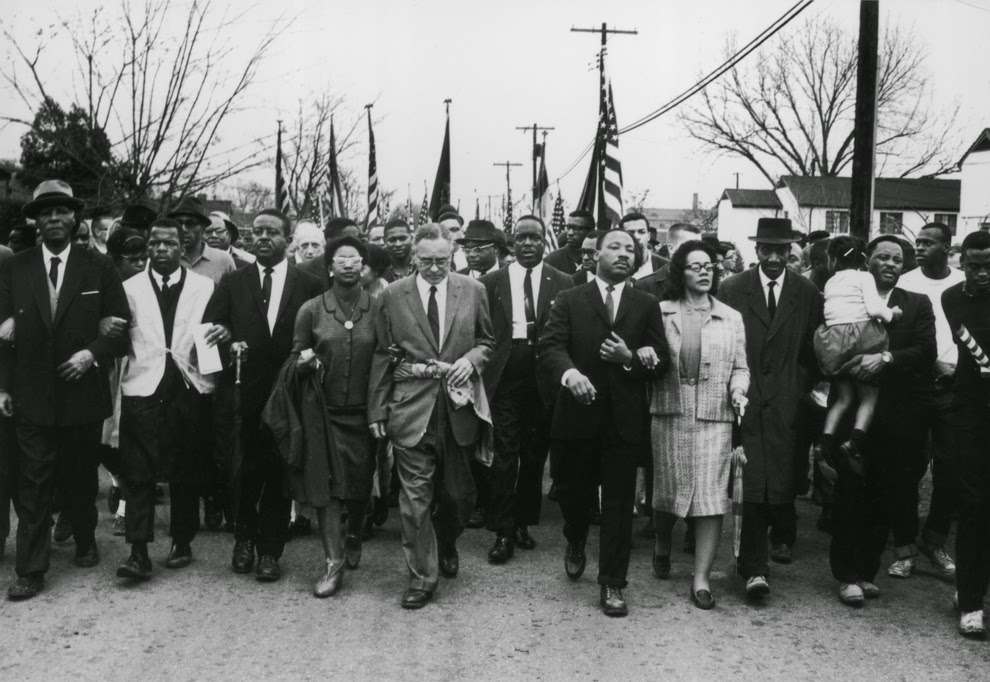 If you want to change your community, vote in municipal, county, borough, township, precinct, city and state elections.  While the majority of voters, which are by no means a majority of eligible citizens, will vote in a presidential election, the turnouts for off year elections are abysmal. People complain about government but don’t even exercise the right to select their elected officials to Congress. Gubernatorial elections in non-presidential years rarely cause a stir. While selecting the men and women who serve in this positions may influence federal and state laws, the real power over our daily lives lies with those elected to state legislatures and local positions of authority.

In most municipalities or counties the prosecutor is an elected official. Judges are elected officials. The sheriff is an elected official. County Commissioners and city counsel representatives are elected to office. The school board members are elected. In some jurisdictions the police chief is elected.  If you want to change the system, vote in your local elections.  If you believe the prosecutor or sheriff is biased, vote them out of office.  Run for a local office yourself or encourage people you respect in your community to run for local positions.  If you can incite somebody to riot, turn over police cars, and burn liquor stores, then surely you have the charisma to convince people to vote for you to try to affect change peacefully.

Violence begets violence.  Many Americans of diverse backgrounds feel compassion for the parents of Michael Brown, who have lost their child. However, the criminal reaction of the angry mob has turned the public against those seeking change through more violence.

Instead of looking up to star athletes as role models, consider instead these individuals who have achieved success by staying in school and working hard to change the system from within: 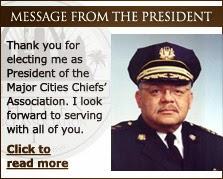 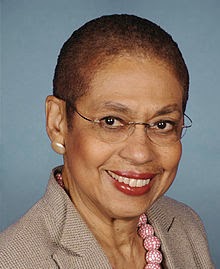 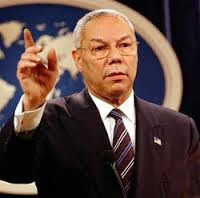 http://www.noblenational.org/aboutus/ourfoundingmembers.html and Charles Ramsey, Police Commissioner of Philadelphia who is President of the Major Cities Police Chiefs Association and the incomparable Eleanor Holmes Norton who has represented the District of Columbia as a non-voting member of the House of Representatives since 1991.

Posted by Vivian Harrington at 6:56 PM