Reminded of the Exquisite Customer Service at Saks Fifth Avenue~

Saks Fifth Avenue was my first store credit card. I was approved for the card at the Saks in Detroit.  I think I must have been 21 years old, in the infancy of my career in insurance claims, aiming to achieve professional success and yearning to look the part of proper business -woman.  At that time, John Molloy’s book “ Woman’s Dress For Success”, published in 1977, was the gold standard for women looking to succeed in the corporate world. And Saks was the Holy Grail of department stores.  Not to mention I was feeling pretty perky that SFA had offered me credit where the lowly, now defunct Paul Harris Stores, had not. I am embarrassed to say I held a grudge against Paul Harris and experienced some level of glee when the chain went under. 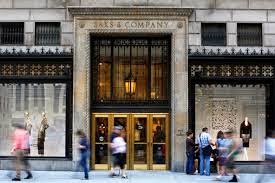 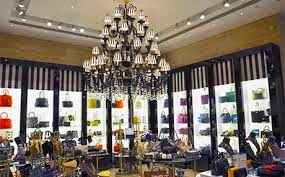 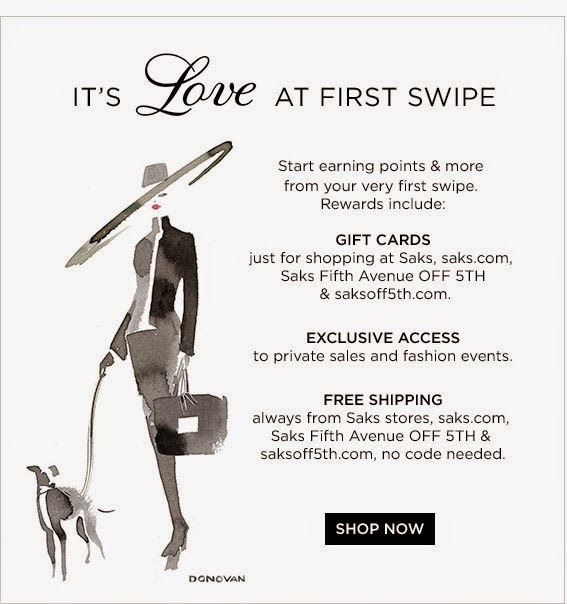 Saks did not have any stores in Indianapolis, where I was living at the time. So whenever we ventured to Chicago I had to visit Saks. I felt so grown up shopping at SFA. And it was such a wonderful store to find professional dresses that felt so unlike the requisite uniform of navy skirted suit, white blouse and floppy bow tie.  And the service was always exquisite. The sales professionals would offer to ship items so I wouldn’t have to pay the higher local sales tax! My favorite purchase all these years later still has to be the scrumptious store label ¾ length camelhair wrap coat that I wore until there was no longer any nap on the fabric of the sleeves.  It turned out to be the bargain of my 20’s.

Then the uniform in the workplace changed. First we had “Casual Fridays” which morphed into “Business Casual” all the time, which slowly became “no jeans” except when one paid to support a charity, which ultimately became leggings and tunics when I ultimately became a full time remote worker.  (I still have to get up, showered, and dressed to feel motivated to work).  With a closet full of chic professional clothes that I only wear when I go to mediations or attend meetings, my outings to Saks, Nordstrom, and Neiman Marcus have all but vanished. 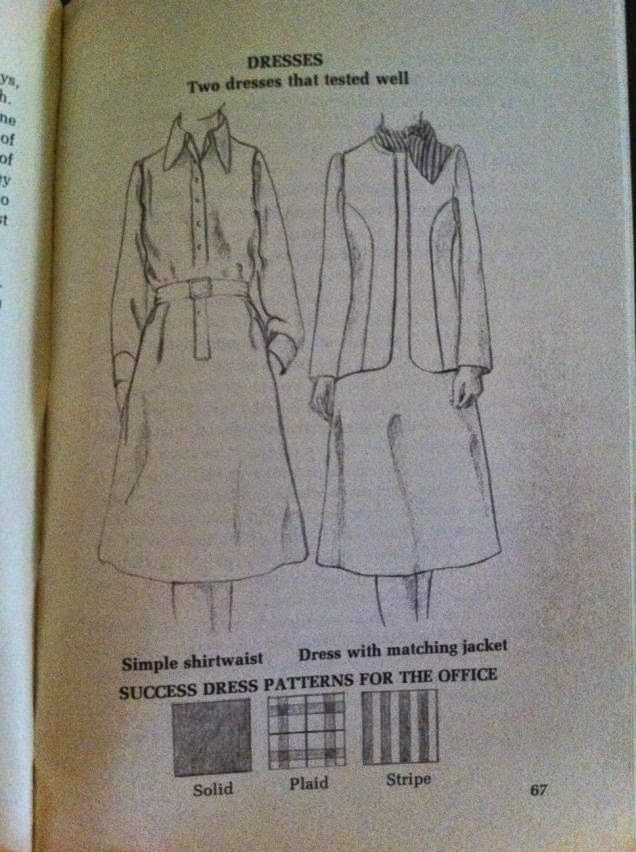 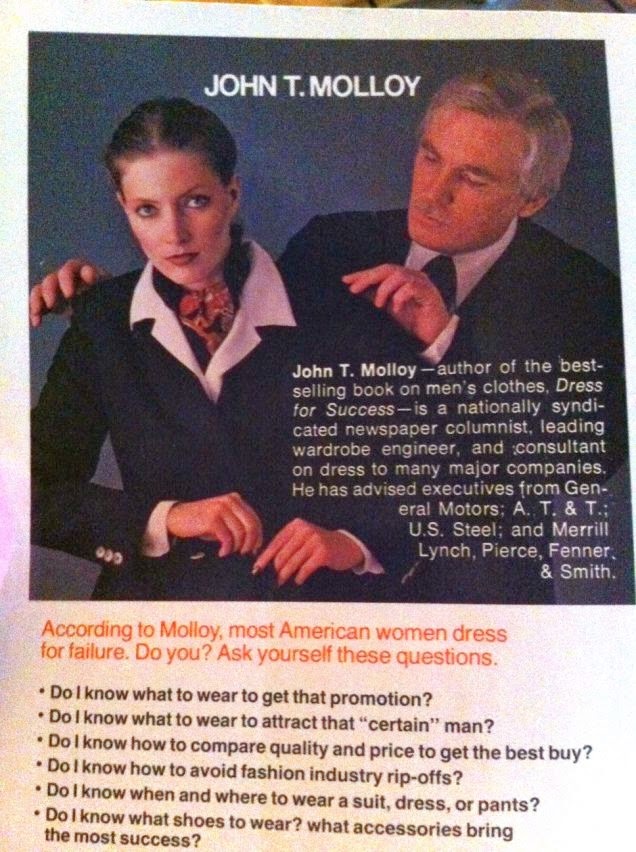 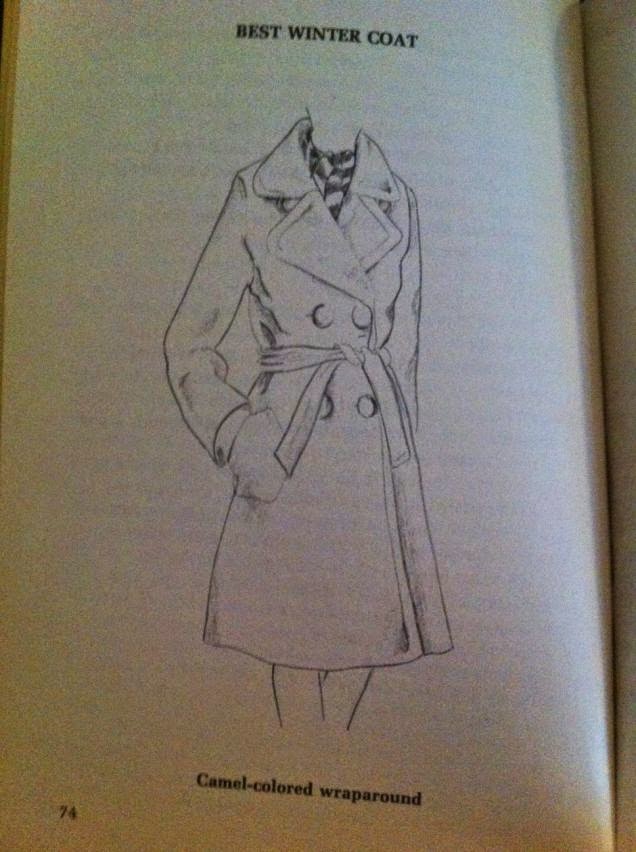 But yesterday afternoon, following a company holiday gathering at Pinstripes in Georgetown, District of Columbia, I had some free time before meeting my husband for our date night.  There are no Metro stations within easy walking distance of Pinstripes (and it was raining), so I took a taxi to Chevy Chase Pavilion, which I mistakenly thought was fairly close to my spousal unit’s office.  When Todd texted me to let me know his meeting was concluded, I figured I would just walk to his office in Bethesda, Maryland.  What he and I thought was 4-5 blocks was really closer to a couple of miles.  Do you think either one of use thought to check on Google maps? Sigh.

We exchanged text messages. It was raining and dark by 4:30pm.  I was game to keep walking. But finally Todd called, asked where I was, and when I said I had just walked past Saks on Wisconsin Avenue, he told me to go back to Saks and he’d come fetch me.  That was a no-brainer. Keeping walking in rain? Go shop at SFA?

So I headed back to the store and spent 20 delicious minutes exploring the designer clothes, luxurious shoes and handbags, and jewelry before heading to the cosmetics counter.  I love playing with beauty products. Since I actually did need to replace my Estee Lauder Invisible Fluid Makeup 2CN1 I headed there first.  I was treated like royalty. We tested the product to insure I had recalled the correct color. And I was offered large samples of several products to try at home.  The fabulous customer service made the entire interlude pleasurable.

While it has become almost cliché to state that Nordstrom is the gold standard for department store customer service, SFA is certainly at the top of the list as well.  Kudos to the sales associates in the Chevy Chase store for reminding me why I felt lighter than air when I first clutched that SFA credit card so many years ago.

Posted by Vivian Harrington at 12:15 PM