People Continue to Surprise & Uplift Me ~ An Experience At 150th Bentonville 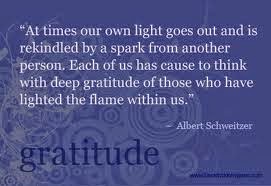 During our years as itinerant photographers at Civil War reenactments and living history events we focused on selling our services costumed or uniformed participants in the events.  Occasionally members of the general public attending the reenactments would inquire if we had costumes so they could dress up and have their photographs made.

We made the decision not to bring period costumes to events because of myriad reasons including the inability to provide a wide range of sizes to accommodate potential customers, the time involved in dressing the subjects, and the tendency for non-re-enactors to be displeased with how they photographed in collodion.

Every once in a blue moon we would meet those rare souls who would embrace the chance to use this historic process to memorialize their contemporary selves. The first such instance involved a 10-year- old girl visiting her grandmother in Maryland at a Jerusalem Mills event. The most recent instance involved a family of 5 attending the 150th Bentonville commemoration. These were not folks that I would have predicted would appreciate 19th Century photography. But the family was facing great loss. The beloved father attended the re-enactment in a wheelchair and was dependent on dialysis. The matriarch was recovering from throat cancer. Their three adult children, particularly the youngest daughter, were filled with emotion and fear about the impending loss of her parents. The stalwart older sister said she would pay for whatever her younger sister wanted. And she wanted to offer her father the gift of this image – the family of five forever captured on tin, to last longer than any of the subjects of the photograph. 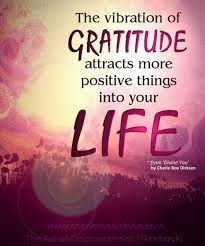 The father determinedly rose from his wheelchair and walked into our canvas studio, taking a spot center stage, his wife of many years by his side, surrounded by his adult children. He wore the cap of a military veteran. His wife, despite her medical challenges, laughed and celebrated the experience. The youngest daughter filled with tears when she saw the result.

These are the experiences that bring me satisfaction and joy and remind me not to judge people by appearances. When first approached by this family, it never occurred to me they would actually want us to make an image. But I was wrong and happy to be wrong. More than any other image we made that day, I wanted this one to be good. And it was. And I feel gratitude that we would contribute to providing even the smallest amount of solace to such a loving family.