The Responsibility of Every Citizen to Vote! You Fought for it, Exercise the Right! 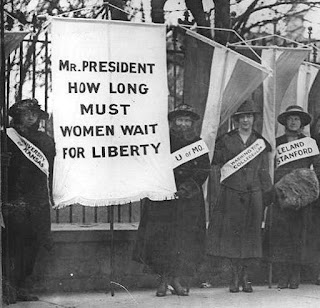 Disdain for our elected officials is at an all time high. There are significant divisions along party lines and within the two predominant political parties. But also, voter apathy is a contributing factor. 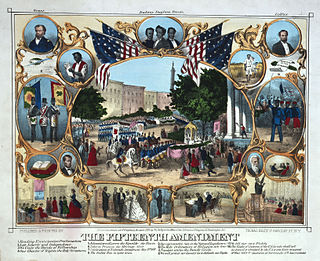 In particular women and people of color feel disenfranchised.  But voter apathy and the failure of all citizens to exercise their right – no responsibility as a citizen of this country – to vote is a cause of the polarization.  The apathy or anger that keeps women and people of color from the polls gives power to the far right or far left with agendas that have stymied Washington.

My parents taught me from an early age that if I do not cast my vote I have not right to complain about the state of affairs. It does not matter if the candidates in the primaries or general elections are running unopposed. I can write in a name in protest if I do not support the unopposed candidate. But I cannot rightly argue about the state of the precinct, county, city, state or nation if I do not participate in the process. 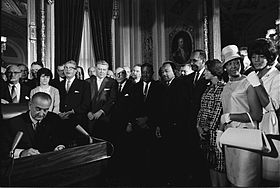 Many people think that a single vote doesn’t count. But it does. Many elections have been won or lost by just a few votes. My father at one time lost a city council election by less than 40 votes.

Apathy results in the status quo. Change is possible. But it begins with each one of us making the effort to vote, encouraging like-minded people to run for office, and starting with local elections.

Remember those who marched, fought, went to jail, suffered beatings and were victims of murder to achieve
the vote for women and people of color. Consider that women did not have the right to case a vote until 1920. That is less than 100 years! While the 15 Amendment gave Black men the right to vote in 1870, there was still harsh intimidation and violence preventing the exercise of that vote, which necessitated the Civil Rights movement that resulted in the Voting Rights Act of 1965. 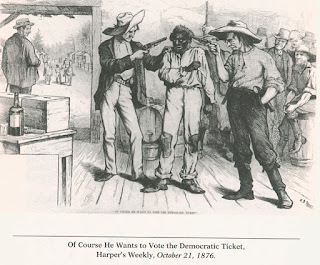 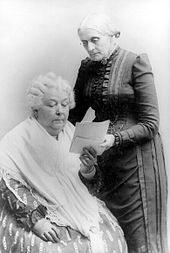 We as citizen of the United States of America have rights and privileges that others throughout the world envy. We have the right to select those who govern us. Let us not abdicate our responsibilities and rights lest some of those extremists take away our rights to enjoy the rights to life, liberty and pursuit of happiness that our forefathers envisioned.
Posted by Vivian Harrington at 9:24 PM