Therapy on the Mat & Unresolved Issues~ 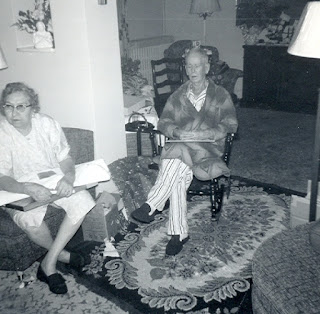 It happened again this evening. For me it seems to be a seasonal experience – something that affects me during the springtime.   As I moved into savasana or final relaxation or corpse pose, tears leaked from my eyes. In the past I had thoughts and smells of my paternal grandfather. This evening I recalled sadness from my childhood when Ricky Kreigbaum and LeeAnn Weingardner died from leukemia and I lost my maternal grandparents and great aunts and uncles and wasn’t able to say goodbye.

Apparently I had unresolved grief. And through yoga I’ve been able to find spirituality through the movement and breathing that I needed to heal. The first time it happened I was completely disconcerted. I smelled my grandfather, heard his voice, and felt his presence while tears flowed. It was around the 25th anniversary of his death and I’d never felt right that I hadn’t been there for the end and had been unable to attend his funeral because I was living in Asia at the time. 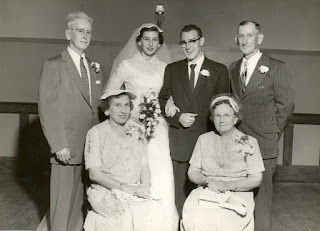 Yet this evening what brought my tears was something that I’d not thought about in 50 years. My yoga practice helped me to appreciate that I had unresolved frustration that the prayers I offered for my sick classmates 50 years ago did not save them.  Wow! I also understood that I still felt the loss 50 years later of my maternal grandparents and greats aunts and uncles that died before I learned to appreciate them.

Perhaps it is associated with my uncertainty navigating the changes at work that triggered the underlying subconscious grief that I’ve carried with me for decades. Or maybe it is just a by-product of growth and letting go as I continue on my path.

In my childhood I did not embrace grief. I was young when I started losing those who were important to me and didn’t know how to process it. My religious upbringing taught me that when people died, they went to a better place. But I never accepted the loss in that way. And there were so many losses in such a short time and I did not have the emotional resources to deal with it.

This evening I concentrated on the asanas during practice and focused on alignment and my breath. I felt strong, confident, and in the zone, which more than likely helped me reach the conscious enlightenment that I needed to let go of long repressed pain. 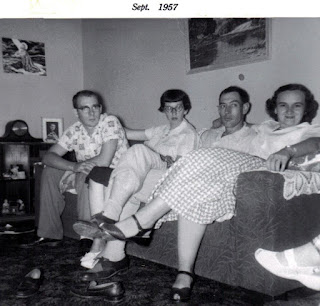 So I shed some tears for Grandma and Grandpa Conroy, Aunt Kate, Uncle Mart, Aunt Esther, Aunt Lerna, the nuns that taught me at St. Bridget School, Father Meehan (the pastor of the church across the street), my Uncle Amos, and all of those I lost before I reached adulthood and learned to accept what is. And now I feel as if I’ve released them and set them free – Maybe I resented them for leaving me and hadn’t released the resentments. What a catharsis! Another gift of yoga!
Posted by Vivian Harrington at 10:20 PM