Really, You NEED a Roomba 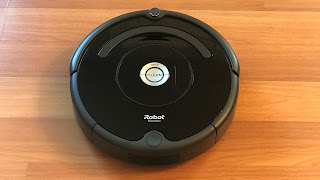 I never knew that we needed a Roomba. Now, we have two. I’d seen ads. A few friends had one of these little robotic vacuums. My Pilates studio engaged a Roomba to keep the floor clean. But, it seemed like one of those cute but ineffective products that one purchased for entertainment value.

I don’t know what caused me to start reading online  reviews and explore  which model provided the most bang for the buck. Perhaps, it was the realization that I really avoid vacuuming. That, and the fact that our Ragdoll cat, Mindy, has been molting everywhere this summer. Clumps of white fur changed the colors of the area rugs.  And... the kitchen floor felt perpetually gritty. Yeah, I’d rather read a book than clean. I’ve lost my obsession with a pristine environment over the years. But, the clumps of white fur began to disturb me.

Initially, my husband laughed. Then, he downloaded the App and programmed our Bot, named after favorite cats of yore, and scheduled daily activity to begin at 7:00am. Within a week, he forwarded a link for a refurbished higher level model to tame the upstairs.

Now, we have two programmed for daily cleaning. The house is cleaner. The cat is entertained. Our allergies have lessened. We are hooked.

Posted by Vivian Harrington at 9:31 PM No comments: 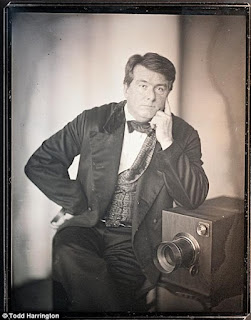 How Have Your Life Priorities Changed With Age? 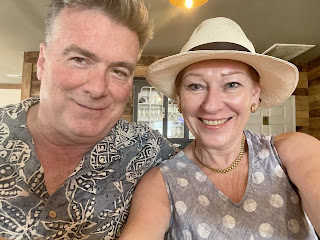 When I was much younger, the things that mattered were so often ‘things’ or the perceptions of affluence to feed my ego. As I’ve gained ‘wisdom’ or years on this planet, what feels important to me has changed. Yeah, year, yeah... I still desire fabulous footwear, a nicely appointed kitchen with state of the art appliances, an endless supply of luscious red wine, furry feline friends, locally roasted coffee, the occasional ‘broiled not fried’ crab cake, organic skincare and really lovely coats, but... my vision for retirement has changed.

Now, relationships take center stage. Finding a community of people that share common interests. We want a brew pub, access to good healthcare, walk-ability, a nearby airport, Costco, a fishmonger  & butcher shop, accessible internet, and a place where plants actually grow without vermin deer munching everything . (Not where we currently live). We want to downsize our profile, but upgrade amenities. I need my water fountain!

What is important to you as retirement approaches? Really! Share! Respond! We all want to know😎

Posted by Vivian Harrington at 7:59 PM No comments:

Gratitude For Life’s Blessings As I Approach 62 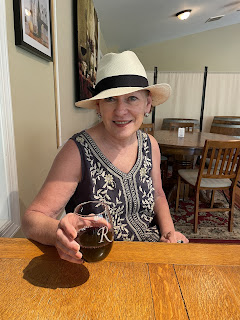 I turn 62 this week! How can this be? It seems impossible that so many years have gone by since my first memories of looking out my brother’s bedroom window, gawking at the school busses across the street and dreaming of starting Kindergarten. It feels like I’ve lived several lives since then: childhood; high school when I dreamed of a brilliant future; college days when I played a bit of the wild child; early work life in the 1980s when anything seemed possible; my first marriage which took me from Indianapolis to Dallas to Taipei & then Hong Kong~ when I experienced international travel, playing bridge, enjoying cocktail parties & lounging by the pool at the American Club; returning to the States under a cloud of ignominy due to my ex-husbands addiction; rebuilding a career; diving into another idiotically toxic relationship; followed by peace, happiness, serenity & contentment with my current 15 year marriage.

So as I write this, I’m sitting on my rustic screened porch while listening to our glorious water fountain contemplating my good fortune.

Despite those  Shakespearean slings & arrows of outrageous fortune, the painful losses of loved ones, my frustration with the ineptitude of those who fail to embrace the good fortune they have to live in the USA, I celebrate these blessings:  a partner that I love, lots of furry friends, a challenging career that recognizes my talents, retirement savings, a peaceful retreat on a quiet ridge in rural Virginia, my father, a kind hearted brother who cares for our father, a few very good friends, access to books, a lovely house with heat & air conditioning, clean water, nourishing food, reliable transportation, education, the ability to dream, flexibility, common sense, and the freedoms that derive from my being born & raised in the most diverse, beautiful, equal opportunity driven, country in the world that stands for the belief that we are all created equal. 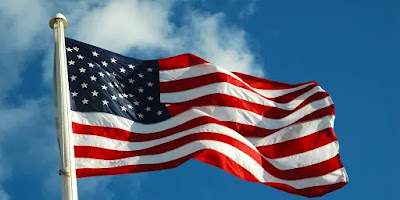 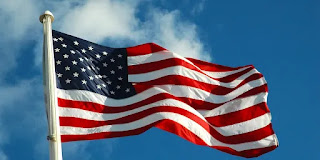 Posted by Vivian Harrington at 7:30 PM No comments: