Wishing Success to the Peaceful Protestors in Hong Kong 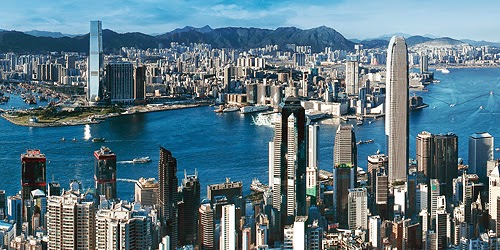 While the failure of Beijing to maintain its promises to afford the people of Hong Kong a high level of autonomy for 50 years after the return by Britain of the island nation to China in 1997 is not surprising, I am disappointed and saddened. It had been my hope that the free, capitalistic people of Hong Kong would ultimately change China rather than the Chinese government stifling the energy, freedoms, and societal success of Hong Kong. 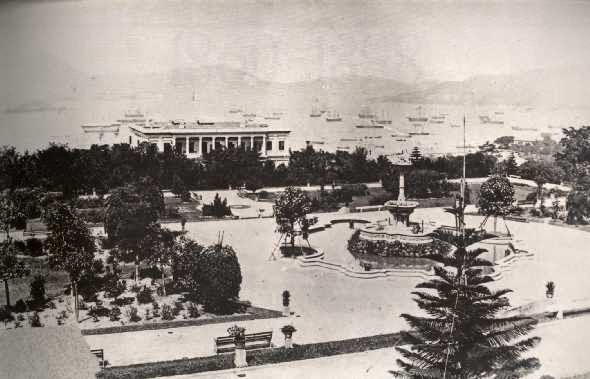 I lived in Hong Kong from 1990 through 1993 and came to know and love the island, the Star Ferry from Hong Kong island to Kowloon, wandering through the markets and alleys, eating world class food of every culture, and savoring the sights, smells and sounds of a vibrant locale that was the most capitalistic place on earth. In James Clavell’s  “Noble House” it was noted that the smell of money permeated the air. For me the dynamic mix of East and West was intoxicating. I felt fortunate to have lived there before the British returned Hong Kong to China. 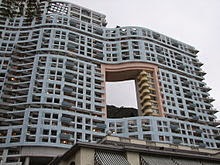 During those years the wealthiest Hong Kong citizens sought citizenship of other nations to be prepared for any eventuality after July 1, 1997. Most people preferred to stay, but the events of Tiananmen Square in 1989 provided no reassurance that the freedoms Hong Kong residents had come to expect would be preserved by Beijing.

Many of us hoped albeit with great reservations that Beijing would appreciate the value of leaving Hong Kong alone. After all – it is the “golden goose”.

However, change came immediately as the last British Governor, Christopher Patton, ceded control to China. Beijing abolished the democratic elected legislature and appointed its own lawmakers.  New limitations were placed on the rights to protest and the rights of free speech.  The Chinese military replaced the British at the harbor and borders.

When I returned to Hong Kong in 2001 the energy of the place and people seemed mostly unchanged. Since that time, however, China has been methodically eroding the freedoms that Hong Kong residents had enjoyed under the British. We in the West who so value our freedoms should consider just how we would feel if overnight, we lost them. At the stroke of midnight, July 1, 1997, that happened to the millions of Hong Kong citizens. 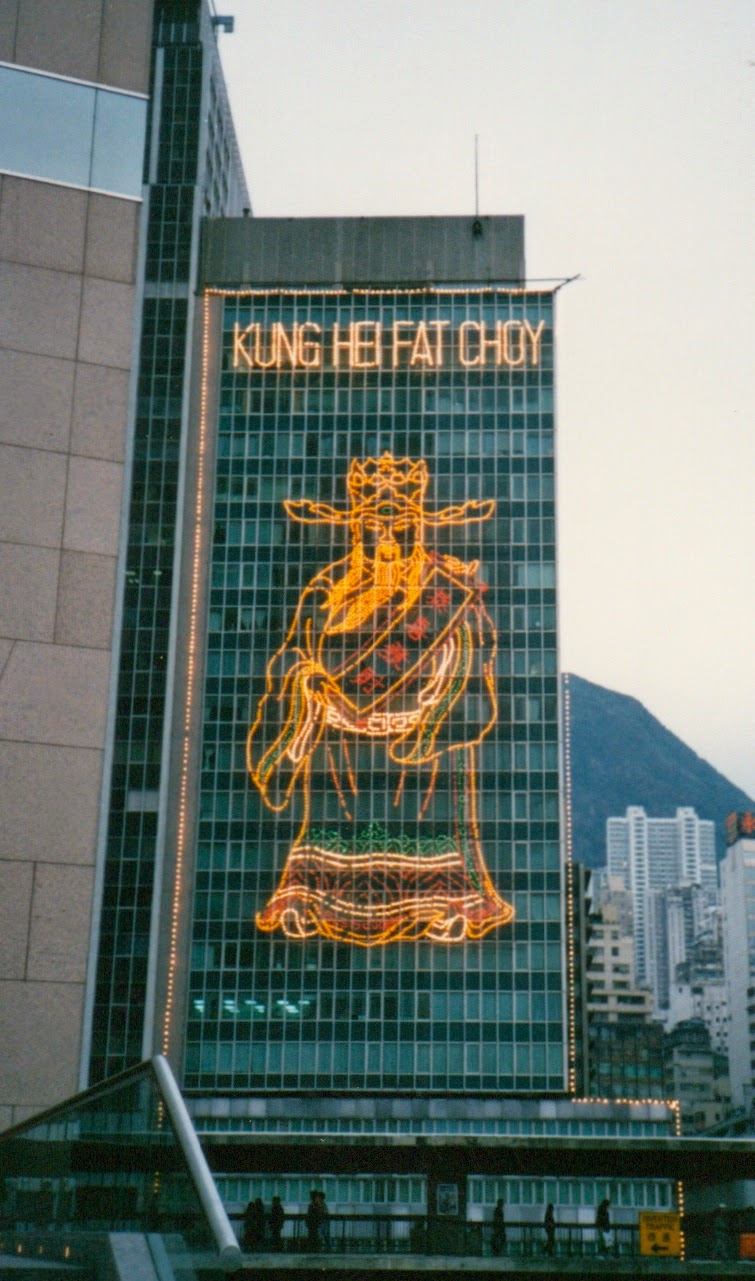 The British believed they had to honor the terms of the agreement signed at the conclusion of the Opium Wars and return the island and territories to Chinese sovereignty.  At the time it was my belief that Britain had abandoned its people of Chinese decent to an uncertain fate. I understand the reasons why it was done, but that doesn’t make it right.  Would Deng Xiaoping really have invaded? 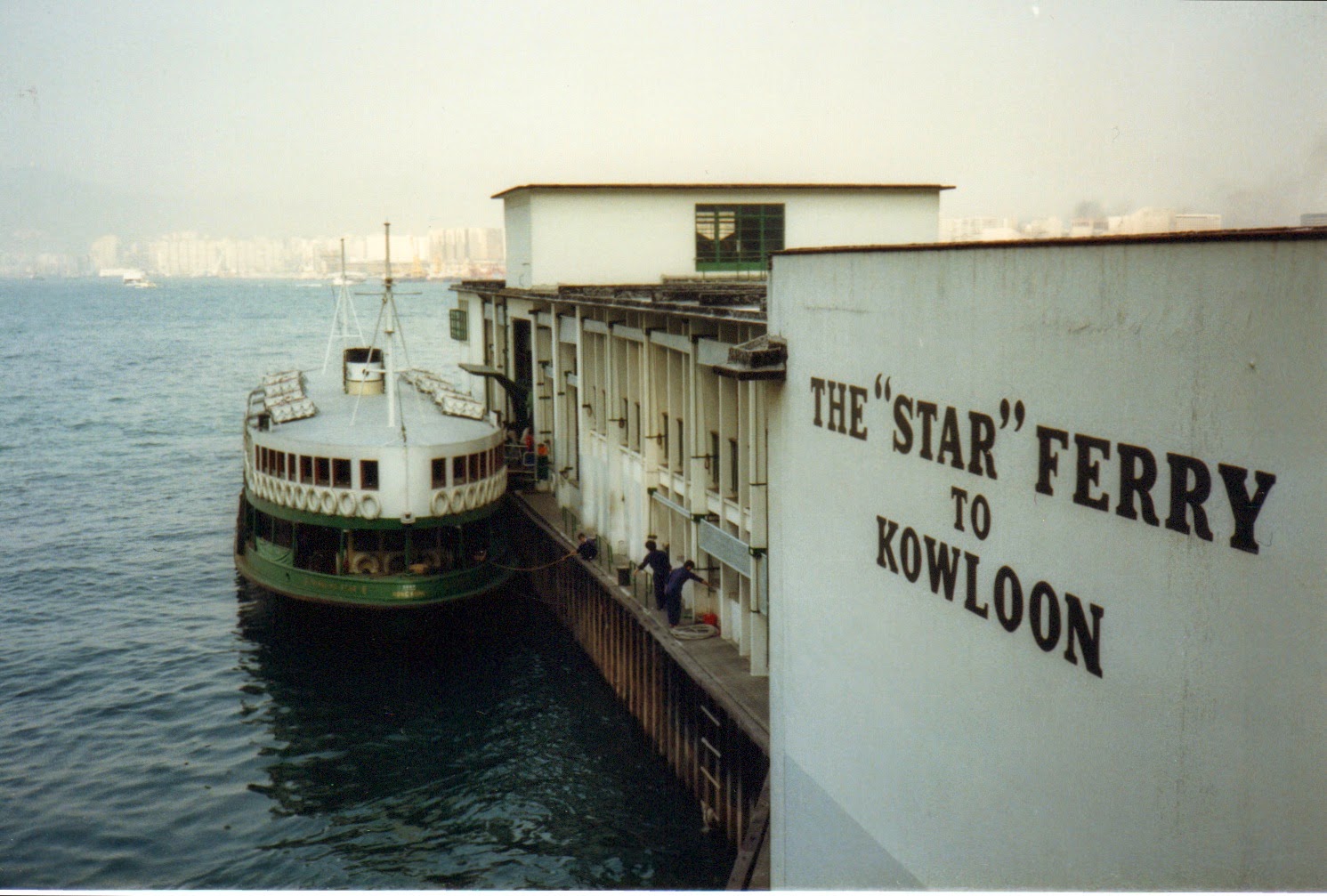 There should be political pressure exerted on China to adhere to its agreements to allow Hong Kong its autonomy with its duly elected government for the 50-year period set forth in the treaty. For what it is worth, I fully support the peaceful protestors and wish them much success.
Posted by Vivian Harrington at 9:37 AM