How Yoga Triggers My Emotional Issues – Feeling My Grandfather’s Presence~ 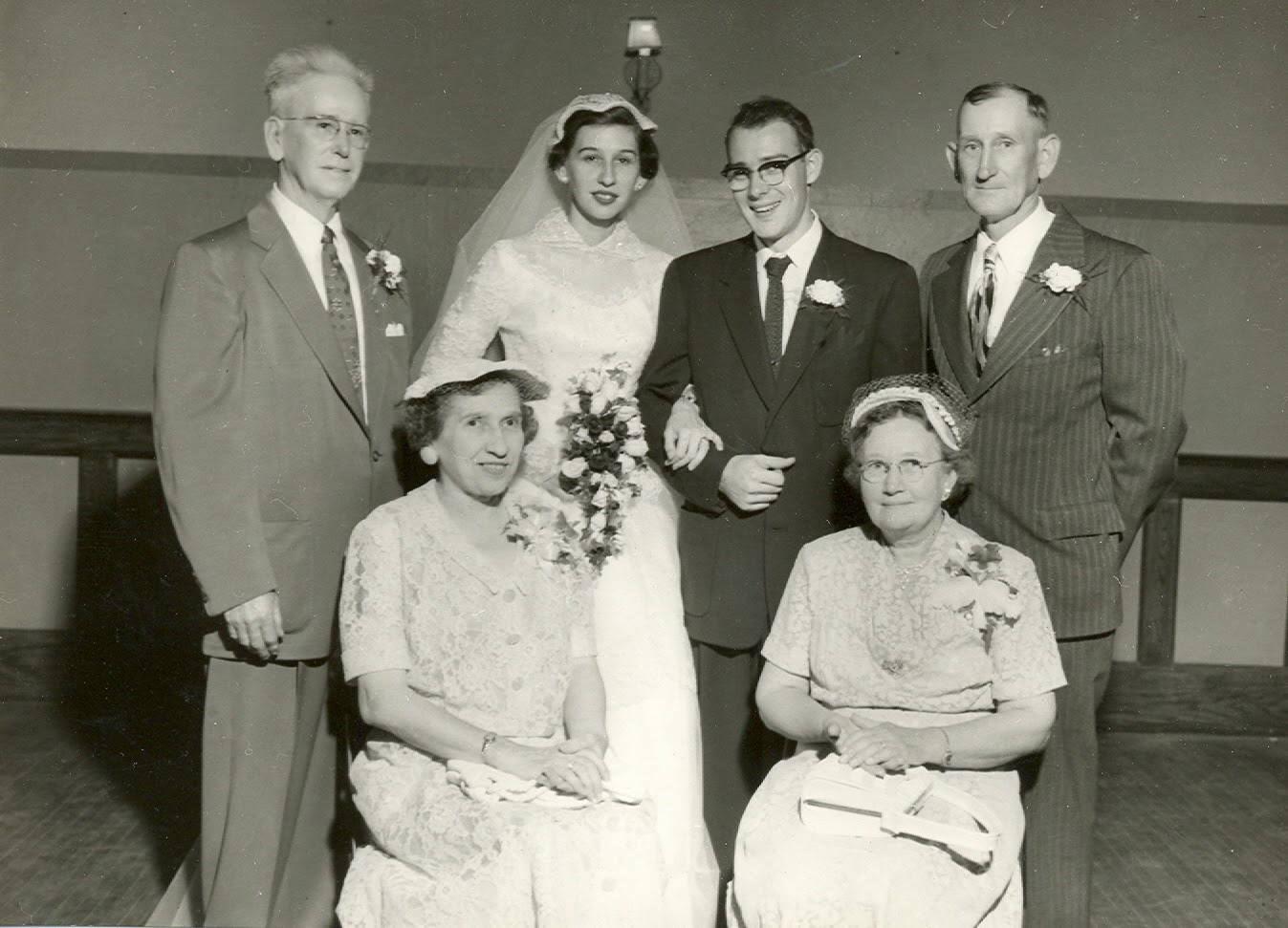 It has happened twice in the last two years at nearly the same time in the calendar year. I’ve felt my grandfather’s presence during a Yin practice.

My grandfather, French Copeland, has been gone since the spring of 1989. I was living in Taipei, Taiwan at the time of his death and was not able to attend his funeral. He was the last of his generation and his passing filled me with unfathomable grief. I felt bereft that I was not able to celebrate his life and share his passing with my family members. Apparently that left a void I’ve not been able to fill for more than 25 years. 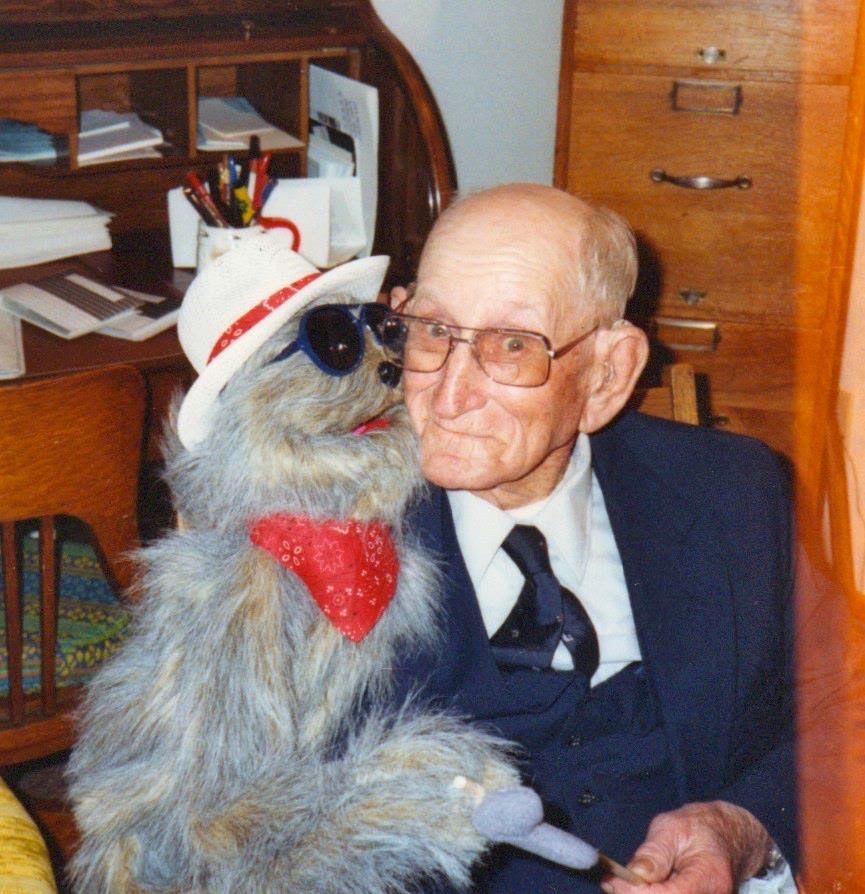 My yoga practice has helped me connect with my emotions in ways I never would have imagined. And yesterday, during a Yin practice, I felt my grandfather’s presence. I could actually smell the kitchen at the farm in Posey County, Indiana.  I visualized my grandfather eating blackberries over ice-mild at the kitchen table; could see the glasses in the cabinet that had red, green and yellow stripes; remembered the circus peanuts, candy corn and cookies my grandmother used to serve. I could see myself walking down the basement stairs, walking down the gravel path to the pastures, and watching Grandpa toss bales of hay for the cows into the mangers outside the barn.

The sights and smells were so real I felt as if I were a child again. I could smell the chewing tobacco, the well water and the freshly cut grass; I could hear the crickets and katydids that filled the night; I could see myself sitting on the wooden swing that hung from the ceiling of the smoke house porch. And I felt sadness and peace and regret and wonder and joy. As I progressed through my practice the tears leaked from my eyes. I felt the sadness of loss. But I also felt the blessings of the memories filling my consciousness.

I felt that despite the passage of 26 years my grandfather was still with me, that he was watching over me and guiding me. And I also realized that I’ve not gotten beyond my loss. And I fear how I will deal with greater loss. The pull I feel for my family connections is something I cannot describe. I just pray that I will be able to deal with what will inevitably come with grace, acceptance and the realization that I have been blessed.
Posted by Vivian Harrington at 10:23 PM