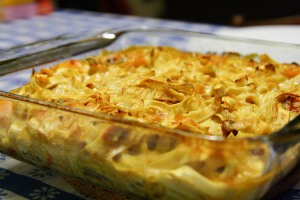 Nary a week goes by that one of the national news outlets presents a story about poverty in America, the obesity epidemic, the nutritional deficiencies of those receiving SNAP benefits and the cruelty of the federal government in reducing handouts.  Nearly every profile of SNAP beneficiaries describes diets that include cheese smothered Cheetos, sugary cereals, sodas, Cool Whip and frozen pizzas.  There is hand wringing about the absence of fresh fruits and vegetables in the local markets.

The federal government subsidizes the states that administer the WIC program. This link explains what foods may be purchased: http://www.fns.usda.gov/wic/benefitsandservices/foodpkgregs.HTM

Most grocery stores, supermarkets, dollar stores and Wal-Mart label their shelves clearly to identify WIC compliant products. Why has the federal government resisted applying the same guidelines to SNAP? Simply put~ it is the food lobby and beverage lobby groups in addition to those who argue that one shouldn’t legislate what somebody should eat.  But SNAP is taxpayer funded program and should not pay for foods and drinks that the actual working poor cannot afford to purchase. The infrastructure is already in place to enforce this modification to the program.

Before food stamps, families learned to be creative with basic food items such as rice, macaroni, ground beef, a whole chicken, cheese, canned vegetables, canned soup, lentils, beans, water, potatoes, peanut butter, and less tender cuts of beef. There is not a Midwestern mother of 1960’s America that does not know how to make a casserole with cream of chicken, celery or mushroom soup mixed with rice.  Kids drank milk, water or Kool-Aid. A soda was a rare treat.  My mother did not buy junk food. We could not afford it. And we had to eat what she cooked. Both my parents worked; however, they made the time to fix a meal.

That SNAP recipients rely on fast food and junk is a luxury subsidized by hard working Americans that now must also subsidize the healthcare for those who make bad nutritional choices with our money.  I would rather pay to fund a program that requires a basic home economics seminar for anybody who applies for SNAP than pay for Cheetos and Cool Whip. Just saying….Despite what many people think, Coke and potato chips are not necessities. 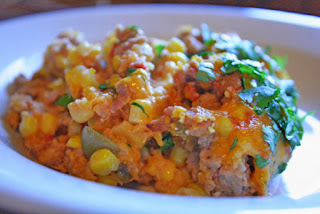 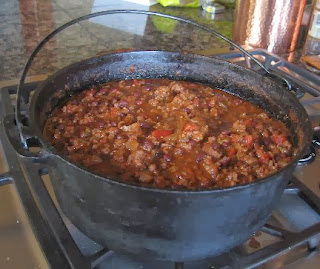 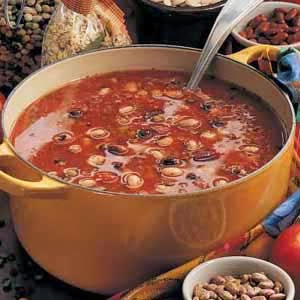 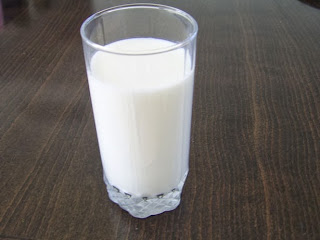 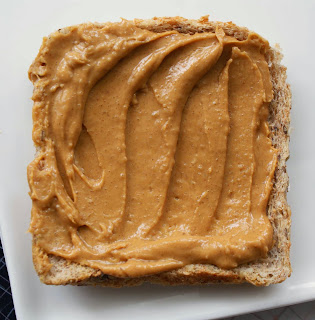 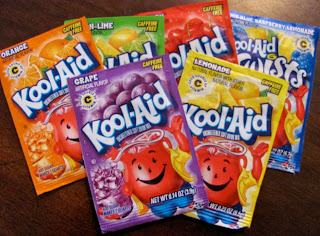 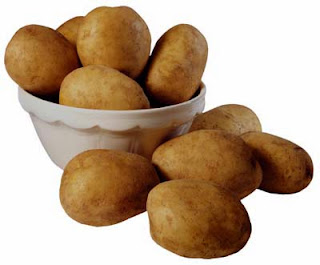 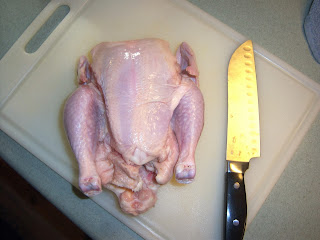 Posted by Vivian Harrington at 12:06 PM