Learning to Go With The Flow

Learning to Go With The Flow

We had plans this weekend. Todd & I planned to attend the 150th Battle of New Market re-enactment.  There is something haunting about “the field of lost shoes” where the VMI cadets participating in the battle lost their boots in the mud. I had never been to New Market and looked forward to the event. Whenever we drive down I95 my husband points out “the field of lost shoes”. 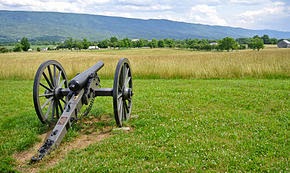 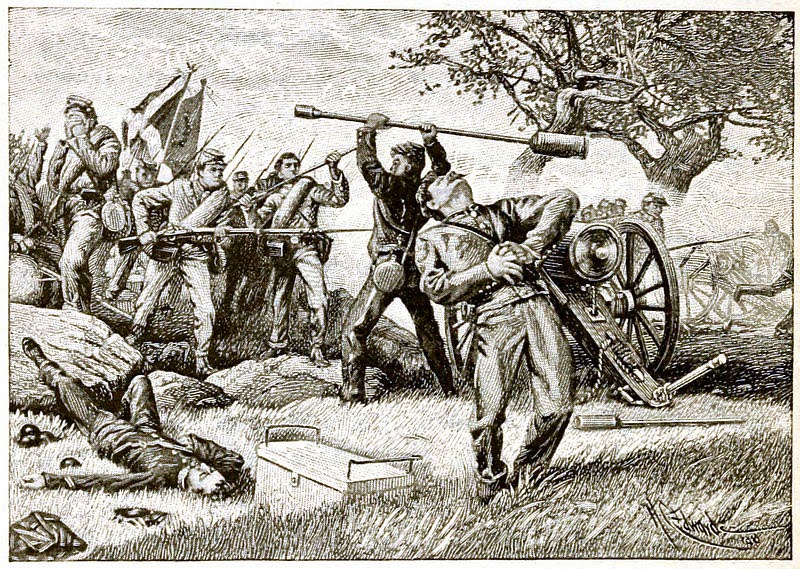 But fate intervened to recreate conditions similar to that of May 15, 1864 – torrential rainstorms battered the battlefield Thursday night until early Friday morning. The rains caused traffic congestion that led to Todd not getting home until late. And both of us had last minute conference calls requiring our participation for our regular jobs, which intervened to require our participation on Friday morning.  Fate kept us from the reenactment.

But I’ve come to accept that the best plans are not always realized. Sometimes, what interferes is what is meant to be. My conference call introduced me to some new team members for the unit I am joining. The subsequent phone calls that I accepted resulted in positive movement towards resolving some complex matters.  My husband was able to help make neighboring Fort Shenandoah, which had flooded from the storms, accessible for members of the NS-SA who had traveled from afar to participate in the spring national competition. 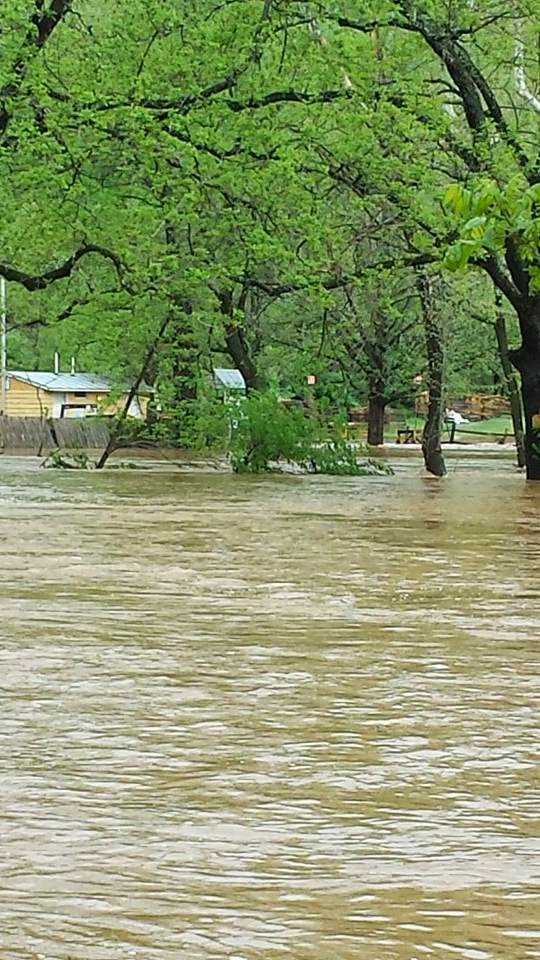 But best of all, I had the leisure, despite working on my day of vacation, to explore the new Home Goods and Sephora shops that had just opened in Winchester.  Mesmerizing.  I spent at least an hour yesterday afternoon in each store, almost trancelike wandering the aisles. It was a relaxing experience. 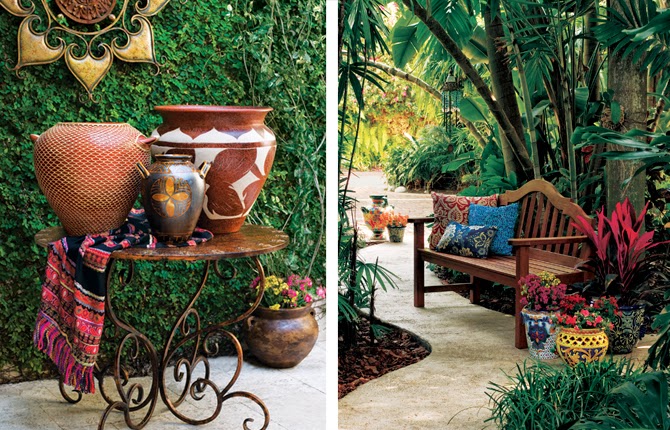 Home Goods, which is part of the TJX group, offers home décor, linens, and seasonal items at rock bottom prices. Think the home department at Marshall’s on steroids!

And at Sephora, which is a store within the local J.C. Penney, I was able to play with the makeup testers.  While we have had the luxury of an Ulta since last fall, Sephora is the Holy Grail of cosmetic stores.  Sephora sells Nars, Make Up Forever, Tarte, Buxom, Too Faced, Smashbox, Urban Decay, Benefit, Bite, Fresh, and a nice line of its own branded items. I love the Testers! It is my favorite playground. I left with a small bag of goodies, looking gorgeous and feeling refreshed. 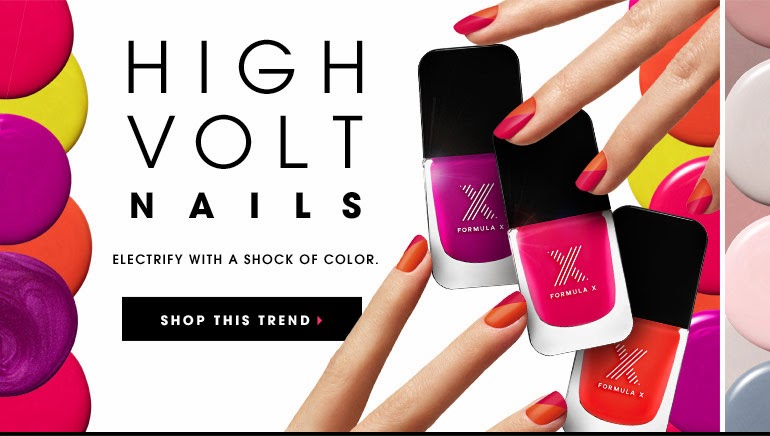 The old me would have been vexed by the change of plans. Today’s Vivian has learned to go with the flow and embrace what is and find the silver lining. It is the road to serenity!

Posted by Vivian Harrington at 9:18 PM