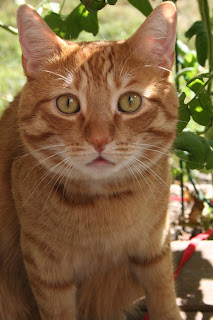 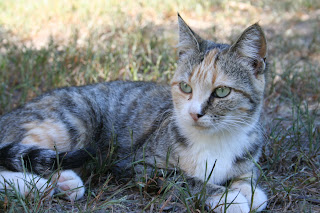 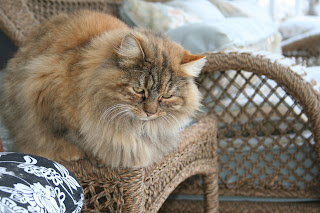 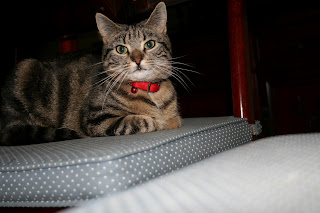 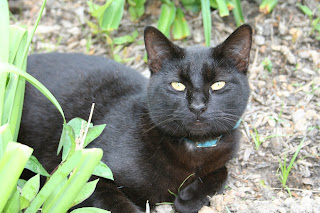 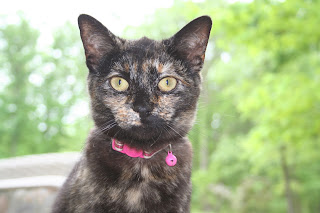 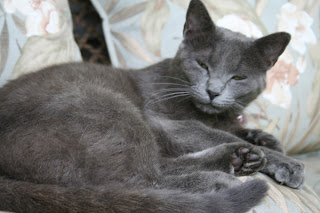 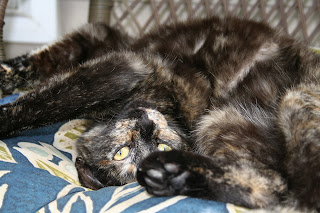 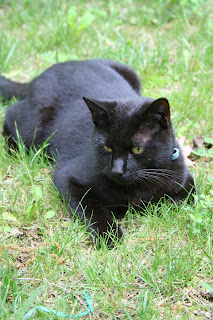 There have been numerous studies by psychologists regarding the personality differences among cat owners vs. dog owners.  And the debates will no doubt continue for eternity – as long as domesticated cats and dogs are kept as pets (or, in the case of felines, deign to share living space with humans).

My husband, Todd, and I are cat people. And we cannot fathom the degree of dislike or hatred that some otherwise reasonable humanoids have for these amazingly gentle and affectionate critters. While I’ve toyed with the concept of adopting a retired greyhound in the future (they are the most cat like of dogs), we are both firmly planted in the cat camp.  In fact, Todd aspires to be known as a kindly gentleman with a sanctuary for cats, and readily points out the sexism in the general consciousness. Women are crazy cat ladies. One never hears of a crazy cat man.  I have found that men who appreciate cats over dogs tend to be independent; but with a sensitivity more pronounced than dog lovers.

The Harrington homestead affords a sanctuary to a denizen of at least 9 cats at any given time.  At least half are refugees.  People tend to dump their unwanted animals in the country.  All are spayed or neutered and will not be contributing to the already abundant cat population, We have the occasional hobo that passes through, enjoying a nice meal and a friendly place to sleep.  While I initially intended to avoid naming these outdoor cats to avoid heartbreak should they move along the trail, that lasted a nanosecond.  We have Carlos Santana Banana, Stumpy Delicious, Miss Kitty, Siena Capri, Mollycakes, Marcus Aurelius,  Beauregard, Hunley Bunley, Trixie Dixie and Sweetpea. Carlos and Stumpy were born with only 3 legs. Trixie is deaf. Siena is perpetually disheveled. Marcus has no self confidence and always looks cowed by the others. Carlos has been shunned and isn’t allowed to play in any reindeer games.  They all have distinct personalities. Best of all – they never ask for money or say they hate us!

While cats tend to be independent, there are ideal companions for those of us with long commutes, who travel or who haven’t the time or inclination to organize a life around the feeding, walking and letting the dog out. Cats can feed themselves in a pinch.  They instinctively know they re superior and don’t need constant reassurance.  The can be affectionate, entertaining, and appreciative. Unlike dogs, they don’t chew on the rugs or shoes or luggage. They don’t have bad breath, don’t have smelly ears, don’t require bathing, don’t spread the contents of wastebaskets throughout the house, and don’t bark all day and night.   All in all – from our perspective, the ideal companion animals!
Posted by Vivian Harrington at 8:53 PM