Promptly Admitting When I Am Wrong~

I spent my formative years from age 1 until 45 struggling with an attempt at achieve perfection. It was imperative that I excel at everything I tried and my opinions could never be wrong. That was a concession that I could not make. It would sully my image. I had to be right. Making mistakes wasn’t tolerated or acceptable. The stress involved in seeking an unattainable perfection contributed to high blood pressure, GERD, rashes, hysteria, tears and an overall sense that being wrong meant I was a failure at life. 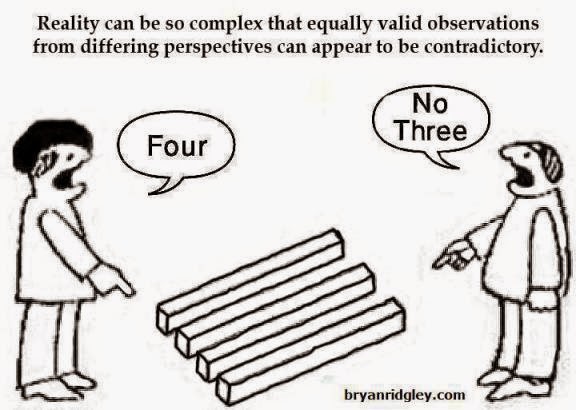 Fortunately, by age 45 I’d spent enough years in Al Anon that I had learned and accepted some important facts – including the acceptance that perfection is illusory; it doesn’t exist; I learned that being wrong wasn’t the end of the world and that acknowledging that was liberating rather than stultifying.  I worked my way through the 12-Steps until I embraced them all – including Step 10 – in which I agreed that I would continue to take a personal inventory and when wrong promptly admit it.

Wow! That was huge for me. For a women who would on occasion admit being less “right” than originally thought as opposed to the concept of being “wrong”, this was a huge progress in my recovery. The first time I admitted that I was WRONG, I felt a huge weight lift from my heart and psyche. But accepting the benefits of my acknowledging error does not make it an easy thing to do.

So I continue to struggle with this. Maybe it is hubris, ego, habit, or a character defect, but it is still a victory for me when I can accept and admit when I am wrong. 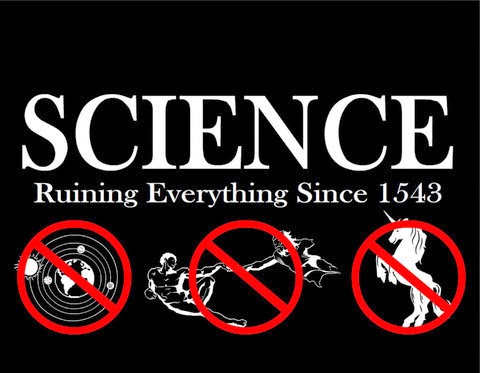 I am writing about this because I had the opportunity yesterday to admit that I’d misinterpreted some policy language in a coverage analysis for my job. I had to admit I was over my head, missed some critical language, relied on somebody else’s interpretation to my detriment, and really had no excuses for not seeking help other than ego. I wanted to believe I could figure it out on my own. I took my best shot. But I missed things. It was humbling. On the bright side, however, I made the right decision to admit that. I don’t like doing that because I take pride in my ability to analyze contracts. But I don’t know it all.  So, I admitted it and asked for help. Perhaps I came to this realization later than I should have, but I accepted my responsibility thanks to the lessons I’ve learned through my years in Al Anon.

While I do not thank my higher power for filling my life with alcoholics so that I could find my way to Al Anon, I do appreciate the gifts the program has bestowed upon me. I found the silver lining.

Posted by Vivian Harrington at 9:32 PM